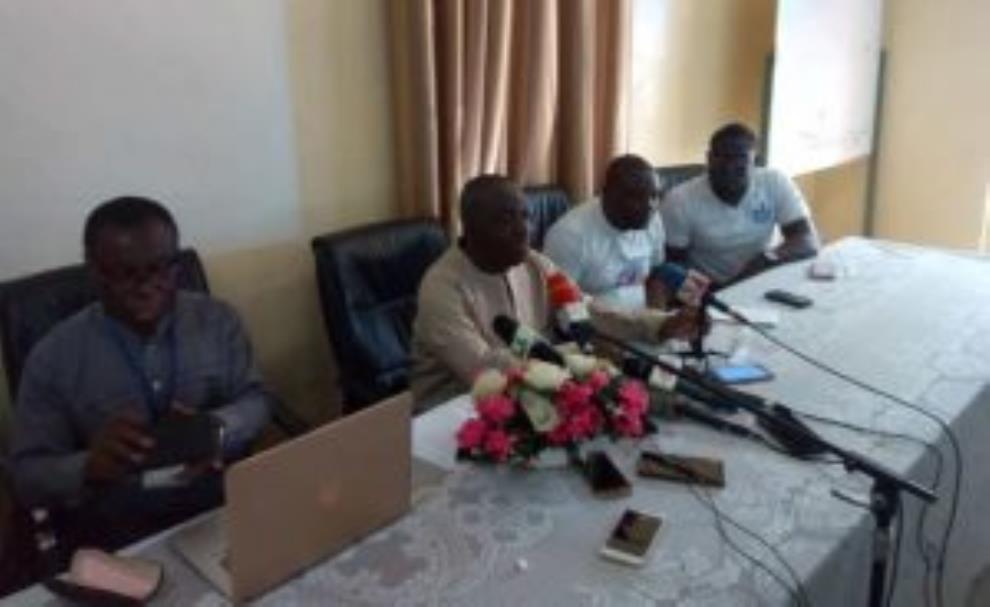 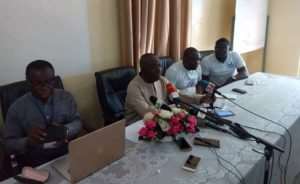 The Ashanti Regional Directorate of the Ghana Health Service (GHS), has said Malaria cases at various health facilities in the region are on the decline following control programs it has rolled out in recent times.

According to the Directorate, there has been constant drop in Malaria figures collated from health facilities in the region between 2016 and 2018.

Ashanti Regional Health Director, Dr Emmanuel Tenkorang, revealed this at a media briefing to announce the registration of households in the mass distribution of Long Lasting Insecticide Treated Nets (LLINs) in the Ashanti Region. 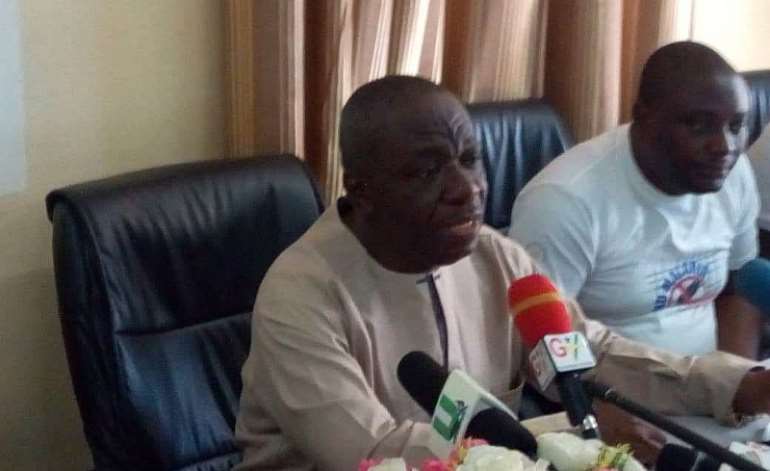 Twenty-eight (28) in-patients died from malaria out of 26,038 cases admitted and treated at the various health facilities in the Ashanti Region in the first half of 2018, as compared to 34 deaths recorded in 2017.

30 children under five years died in 2016, and 8 died in 2017 from the preventable condition in the same period.

Dr. Tenkorang attributed the decline to programs being rolled out to fight the disease.

He said the Service with support from its partners have advanced plans to distribute Long Lasting Insecticide Treated Nets (LLINs) free of charge to the various communities in the region.

“…Because of the number of interventions that we have done in the area of Malaria control, we have been able to reduce the burden. There is the need to sustain it so that we can even reduce the burden of the disease further. We realized that vector control is one of the key interventions so we always advocate that people should sleep in Insecticide Treated Bed Nets”, he said.

Social and Behavioral Change Communication Specialist at the Ghana Health Service, Kwame Dzudzorli Gakpey, advised the public to read and adhere to instructions before using the nets.

“After you receive the net, one thing you should take precaution of is to expose the net to the air for 24-hours. So airing the net that doesn’t mean you should put them under the sun. It should be aired under the shade or your room, you open it so that you get some air passing through. If you don’t do that, it will result in adverse effect where you can have some burning sensation and may think the net is not good”, he advised.

He also cautioned the public to avoid using detergent when washing the nets.

He wants the public to use mild soap when washing the nets.

The exercise, which will begin from 4th to 10th October, will see trained health personnel with identification tags registering various households for the net distribution programme.

The Directorate said households who refuse to register during the exercise will not be given the nets.

It added that registered persons who also fail to show registration codes during the distribution exercise will not be given the nets.