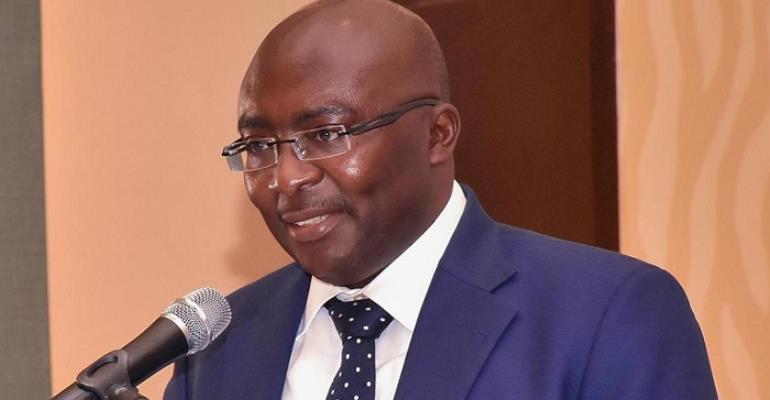 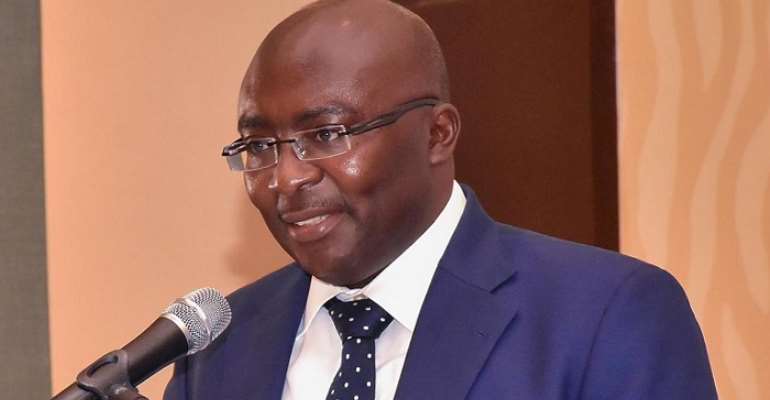 Vice President Dr. Mahamadu Bawumia has appealed to Ghanaians to give President Akufo-Addo and the New Patriotic Party (NPP) another term in office in the 2020 elections.

According to him, the achievements of the NPP and President Akufo-Addo in the last three years is unprecedented.

Speaking at the closing ceremony of the NPP Youth Conference in Tamale, Dr. Bawumia said another term for the NPP will transform Ghana.

Stakeholders in government appeal for another term for NPPIn his presentation of the 2020 Budget and Financial Statement last month the Finance Minister Ken Ofori-Atta also asked Ghanaians to give President Akufo-Addo another four-year term in office.

This, he premised on the fact that the Akufo-Addo-led administration has had a “good term” after enumerating a number of achievements chalked by the government.

“Nana Addo Dankwa Akufo-Addo has worked hard over the last three years to deliver a substantial number of remarkable achievements which we are going to consolidate going forward,” he said.

The gains to be consolidated, he said, would centre on growth, jobs and prosperity for all our people.

Also during an address to the people of Weija Gbawe as part of his tour of the Greater Accra Region, President Akufo-Addo appealed to Ghanaians to renew his term in office in the 2020 election.

He said his administration has built a solid foundation which must be maintained and expanded after the 2020 election.