BREAKING NEWS
GMT+2 05:02
Home Showbiz Bulldog Must Get Over Our Beef—Shatta Wale

Bulldog Must Get Over Our Beef—Shatta Wale 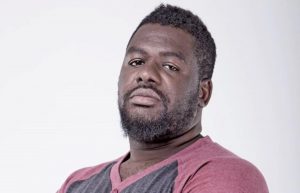 Shatta Wale has stated that he has gone past his fight with Bulldog and expects him to do same. The Dancehall sensation made the remark while reacting to a series of queries during an interview on GHone’s entertainment show ‘The Pundict’ on Tuesday night.

The musician who confessed earlier in the interview that Bulldog worked closely with him like a brother than a manager admitted that his ex-manager stuck his neck out for him so many times, but he thinks that he must get over their fight by now.

“Though I don’t like talking much about this issue, I think Bulldog should over it”

“In life people make mistakes, but one cannot hold on to it forever… so he must get over it … so that we can move on with life as mature people,” he said.