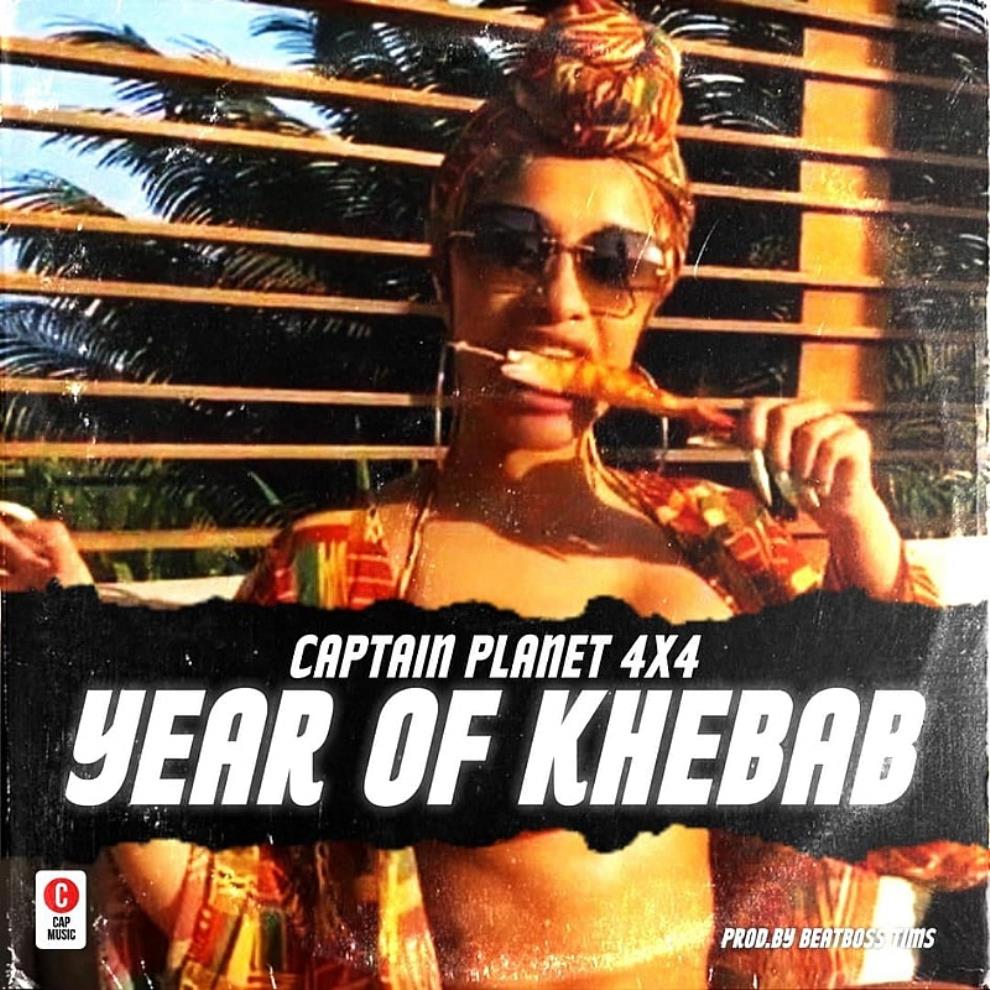 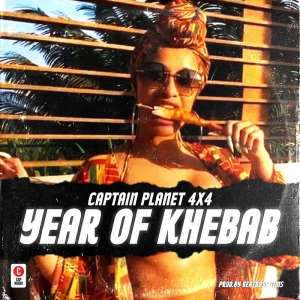 On Sunday, December 8, 2019, some popular Ghanaian celebrities such as Becca, Moesha Boduong, Afia Schwarzenegger, Akuapem poloo, Hajia4real, and others were snubbed in a supposed ‘meet and greet’ with Grammy Award-winner Cardi B at the Kempinski hotel.

According to the American rapper and singer, she was not aware of their presence or a ‘meet and greet’ with them.

Her Instagram story showed that she was having personal time, eating kebabs.

The Ghanaian celebrities who could not meet the international star after over five hours took to social media to express their displeasure.

The issue has created elephantine controversy within the public domain, especially on social media.

However, in the ‘Year Of Khebab’ hit song produced by BeatBoss Tims, the leader of 4X4 music group, Captain Planet in his usual elements addressed the issue.

The groundbreaking banger is surely the song to warm music enthusiasts into the admiringly anticipated festive season.