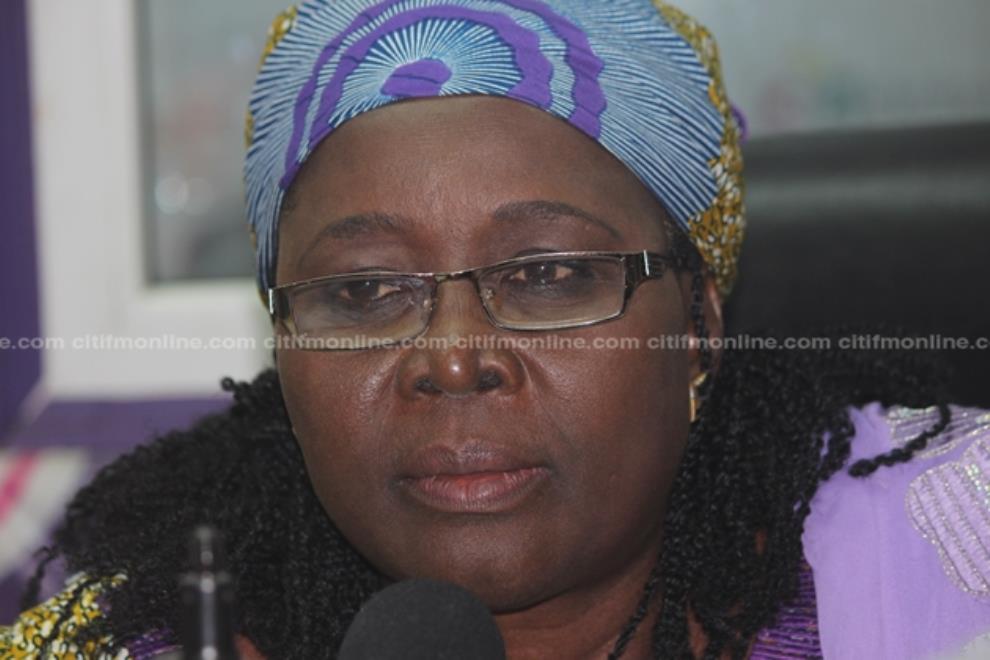 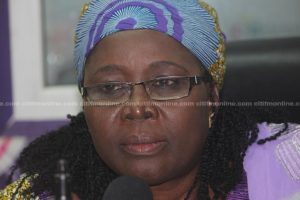 The Centre for Local Governance Advocacy has called for a clarification of what it considers to be an anomaly in the allocation of the District Assembly Common Fund (DACF) in the 2017 budget.

The current allocation of about GHc 1.5 billion falls short of mandatory 5% of total revenue and is below government allocations in the last 4 years, according to the Centre.

Beyond this, the Centre has also called on government to direct the funding for its 1 million per constituency policy to the DACF, as it noted that there was some lack of clarity in this regard.

A research fellow at the Centre, Edem Awusi noted to Citi News that, “Parliament is mandated to allocate at least 5 percent of revenue” but “we checked from the budget and we matched it against allocations made to the DACF and we realised that it was only 4.48 percent instead of the mandatory minimum of 5 percent.”

“We are saying that government should come clear and we are actually advocating that the money be channelled to the district assembly. We believe that it will help development and even help the assemblies to live up to their mandate.”