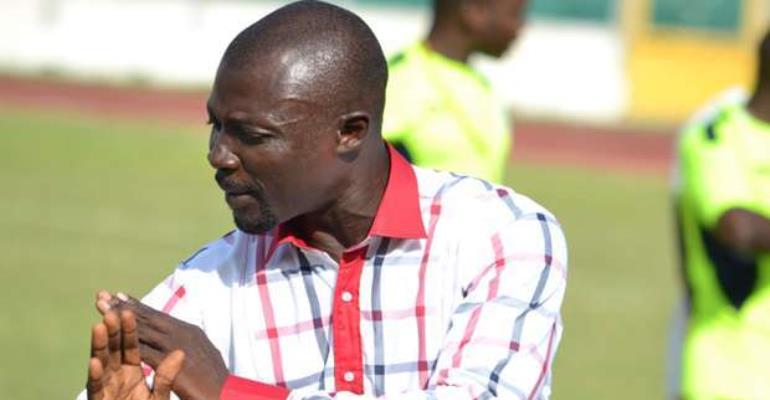 Former Wa All Stars head coach Enos Adepa has agreed and penned a two year contract with Ghana Premier League side Techiman Eleven Wonders ahead of the start of the Special Competition being organized by the Ghana Football Association (GFA) Normalization Committee (NC).

The experienced coach has been with the clubs since last year on a short term deal after he replaced former Wonders coach Mumuni Gamel. There has been doubts in the media as to whether Adepa will be given the nod to continue his work as manager for the Techiman based side. That fear and rumor has been today quashed following the agreement between the two parties.

Confirming the news to Footballghana.com, Coach Adepa shared that, “No one will put pen on paper to sign a contract if he’s not fully satisfied with the conditions fixed in the contract. I am okay with the terms and conditions and I have committed myself to it. I have signed a 2-year contract deal with the club”.

The Coach led Wa All Stars to Premier League glory back in 2016 when they lifted the trophy. He has also been in charge of Tema Youth before and is expected to continue imparting knowledge to the players available to him at Techiman Eleven Wonders.

He will lead the team to play in the NC’s Special Competition where he will have the opportunity to try and win his first trophy for the club. The competition is set to commence in February with the date yet to be confirmed by the organizers.