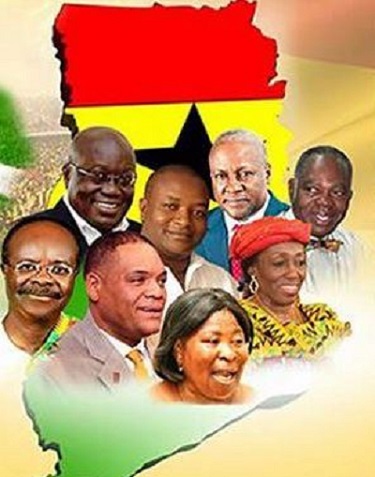 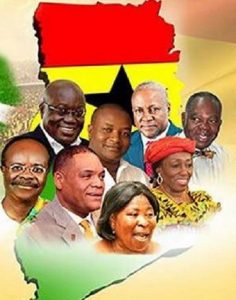 Counting of votes in the 2016 general election is underway at the polling stations across the country except the Jaman North Constituency, where voting is reportedly underway.

The voting there was delayed because of disagreements among the political parties over the register, and a standoff between electoral officials and members of the community.

According to the Electoral Commission, 15.7 million Ghanaians were eligible to the vote at the polls that would elect a President, and 275 members of Parliament.

The final result of the presidential election is expected to be announced within the next 72 hours.