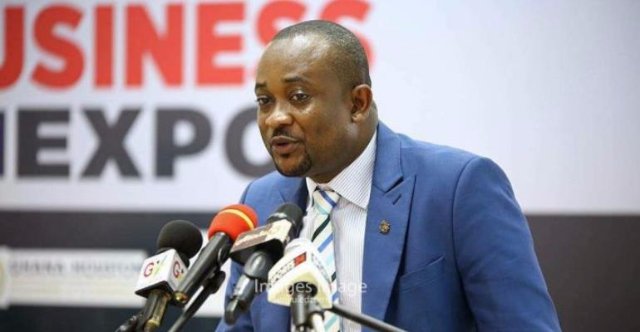 The Deputy Minister for Youth and Sports has called for major reforms in Ghana sports; emphasising on “international engagements”.

“We have to drive major reforms…even before the Commonwealth Games, we had started pushing for some reforms as far as the travel of national teams and federations are concerned.

“I think that we should push hard on it and ensure strict compliance,” he told host Nathaniel Attoh.

His comment comes a month after he was reinstated by President Nana Akufo-Addo following police investigations which cleared the minister of any wrongdoing in the Commonwealth Visa Scandal.

At least 50 persons who claimed to be journalists and were in Australia to cover the Commonwealth Games were arrested and repatriated for bearing false identities.

It was not clear at the time how the suspects obtained visas to travel out of the country.

Reports suggested some officials from the National Sports Authority as well as the ministry facilitated the fraudulent visa acquisitions for them.

The incident embarrassed the country with the Australian authorities said to be tightening travel arrangements for otherwise genuine Ghanaians who may be travelling to Australia for business and or pleasure.

Mr Hadzide was subsequently suspended and later reinstated by the President after full investigations into the matter.

Mr Hadzide added that the Sports Minister himself, Isaac Kwame Asiamah is working to ensure that there are reforms in the sports sector.

“…when we met the federations some time ago he announced a 10 point agenda reforms that we were pushing, I think we need to make sure that we enforce those our regulations to the latter,” he said.

Watch the video of the discussion below: