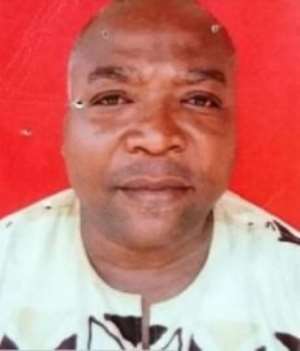 The East Dadekotopon Development Trust has rejected a news publication on Benjamin Kodjo Yemoh claiming to emanate from the Trust.

According to the Trust, Mr. Nii Kwade Okropong I, who posed as chairman of the Trust in the said publication accused Mr. Benjamin Kodjo Yemo Jnr (B.K) of illegally selling parcels of lands situated behind the Ghana International Trade Fair, La, Accra.

In the said publication, Mr. Nii Kwade Okropong and his two cohorts cautioned the general public not to transact business with the Benjamin Kodjo Yemoh as he is not a Trustee of the East Dadekopon Development Trust.

The Trust has disclaimed the said publication stating that it did not emanate from them adding that, the authors/signatories of the publication are neither Trustees nor workers of the East Dadekotopon Development Trust.

They further noted that Joseph Nii Nai Adjei (Nii Kwade Okropong I), who signed the publication as the Chairman of the Trust, has been found to lack capacity as Trustee by the High Court 7, Land Division, in a ruling delivered on 31st July 2017 with Suit No. LD/0487/2017.

The Trust added that the other accomplices, Gilbert Oblie Lomotey and Emmanuel Odoi Yemoh are not Trustee and Executive Secretary of the Trust.

According to the Trust, a public notice regarding Emmanuel Odoi Yemoh not being an Executive Secretary of the Trust was published in the June 14, 2018 edition of the Daily Graphic.

“The East Dadekotopon Development Trust therefore entreats the public to disregard the publication,” the disclaimer cautions. 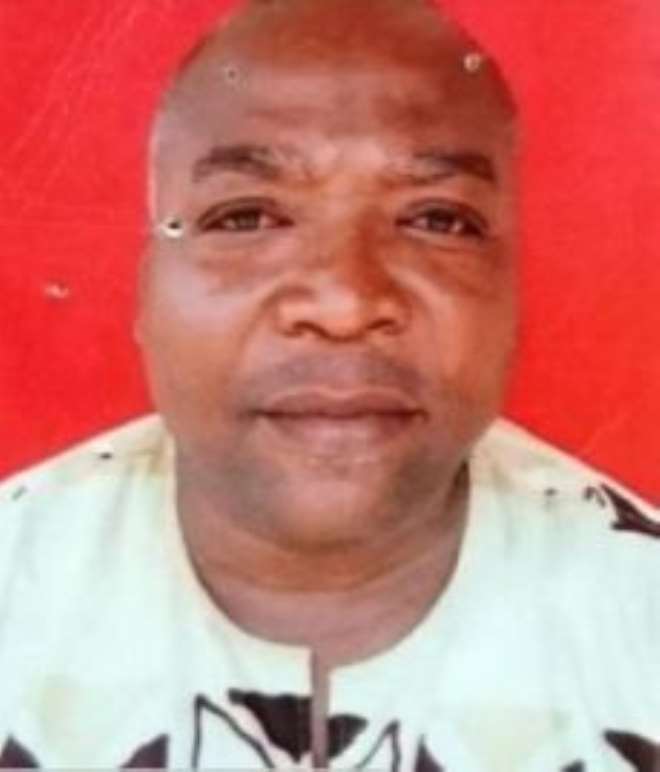