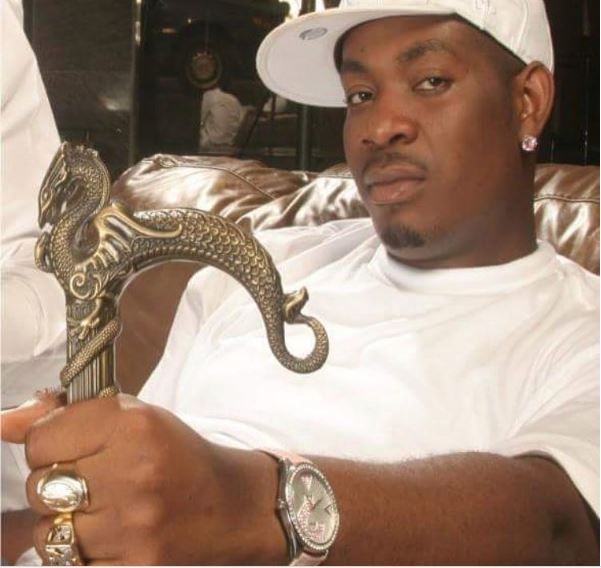 Don Jazzy confesses to wearing fake jewelries in the past 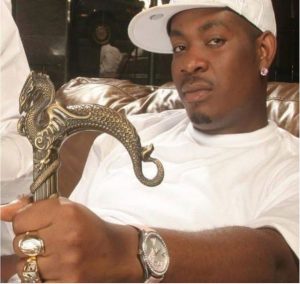 Mavin Record boss Michael Collins Ajereh, professionally known as Don Jazzy has gone through memory lane as he shares a flashback picture of how he used to put on a lot of fake jewelry.

He shared one of the photos on social media and tagged it,” “Bae can you see my eyes? Somebody will just pack plenty fake jewelry and wear. Well we thank GOD sha.#TBT”

Some of them go to the extent of flashing it on the internet to deceive their fans that it is original but not all can be deceived with such gestures.

Today Don Jazzy has come out to confess that he was among the categories of celebrities that did that in the past.