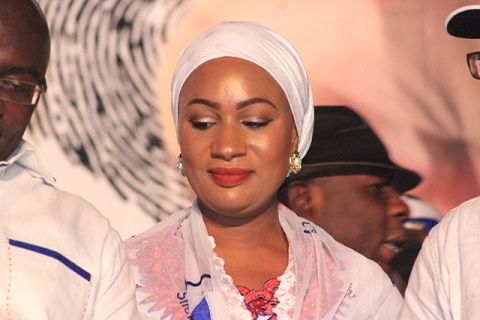 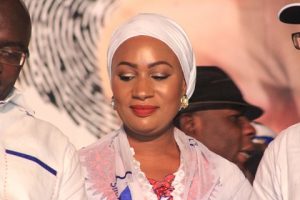 The wife of the running mate to the New Patriotic Party (NPP) flag bearer has urged Ghanaians to show interest in the ongoing elections across the country.

Mrs Samira Bawumia advised against sitting on the fence while the country votes to elect a new president and members of parliament for the next four years.

“Go out and vote peacefully. Let your vote count. Don’t sit on the fence. Change is coming!” she tweeted on election day Wednesday 7 December.

Go out and vote peacefully. Let your vote count. Don’t sit on the fence. Change is coming! #VoteNanaAddo#Vote4Change

There are seven main candidates in the presidential race including President John Mahama of the governing National Democratic Congress (NDC), who is seeking re-election for a second and final four-year term.

His main contender in the race is Nana Akufo-Addo, who is having a third go at the presidency.

Scores of voters queued up at dawn in anticipation of voting early.