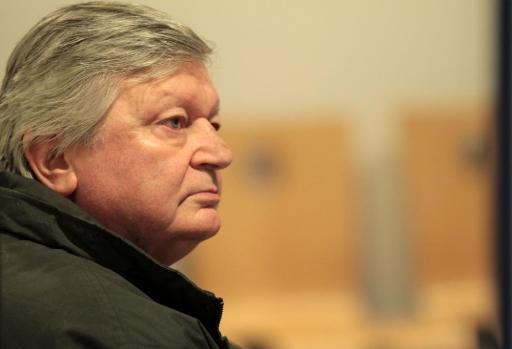 Michel Nihoul has died at the age of 78, La Dernière Heure (DH) daily reported on Wednesday on its Internet site.

He had been hospitalised for many days.

Absolved of all facts connected to the Dutroux child kidnapping case, he had been sentenced to five years in jail for drug trafficking and criminal association and was released from prison in 2006. He then founded a non-profit that assists people on trial and published an autobiography titled “Taisez-vous Nihoul”.

According to DH, Nihoul, who had been living on the Belgian Coast since leaving prison, had been in increasingly poor health in recent weeks and had to be hospitalised days ago.