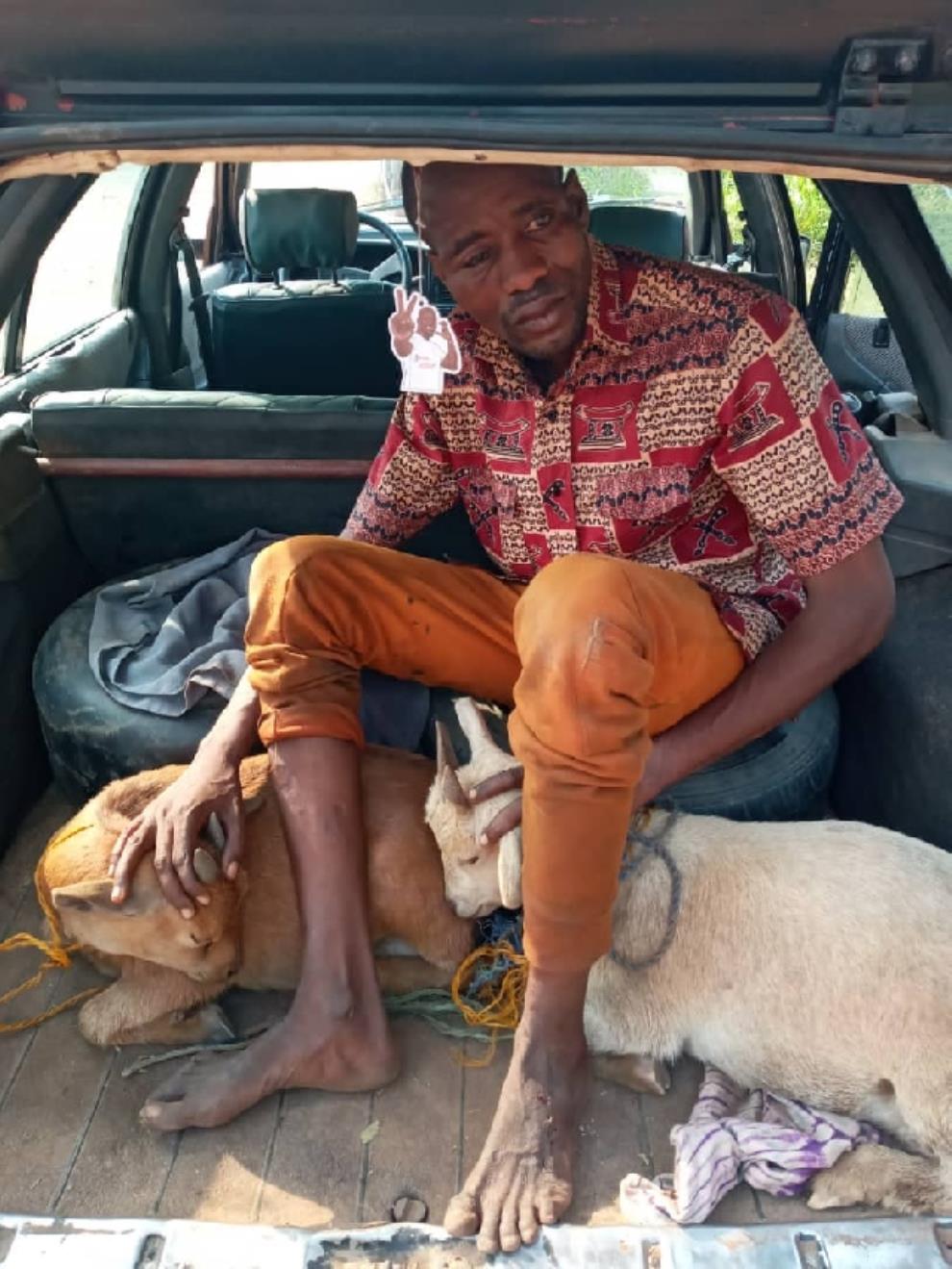 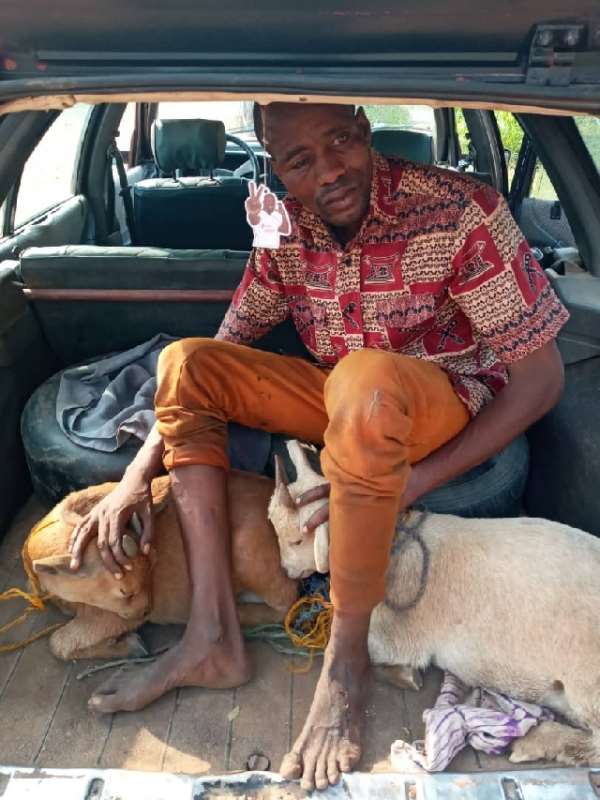 A 36-year-old man, Michael Tetteh, has been grabbed by a community watchdog team at Okwenya in the Lower Manya Krobo Municipality of the Eastern region for stealing two goats.

Mr Tetteh confessed that he stole the goats at Nuaso, a town in the Lower Manya Krobo municipality.

He is, however, calling on anyone whose goat has been stolen to go to the Akuse police station for identification.

The suspect is currently in the grips of the Akuse police and assisting with investigations.

The stolen goats were also sent to the Akuse police station.

Reacting to this development, the unit committee chairperson, Paul Senyemeh revealed that robbery cases have become rampant in the area.