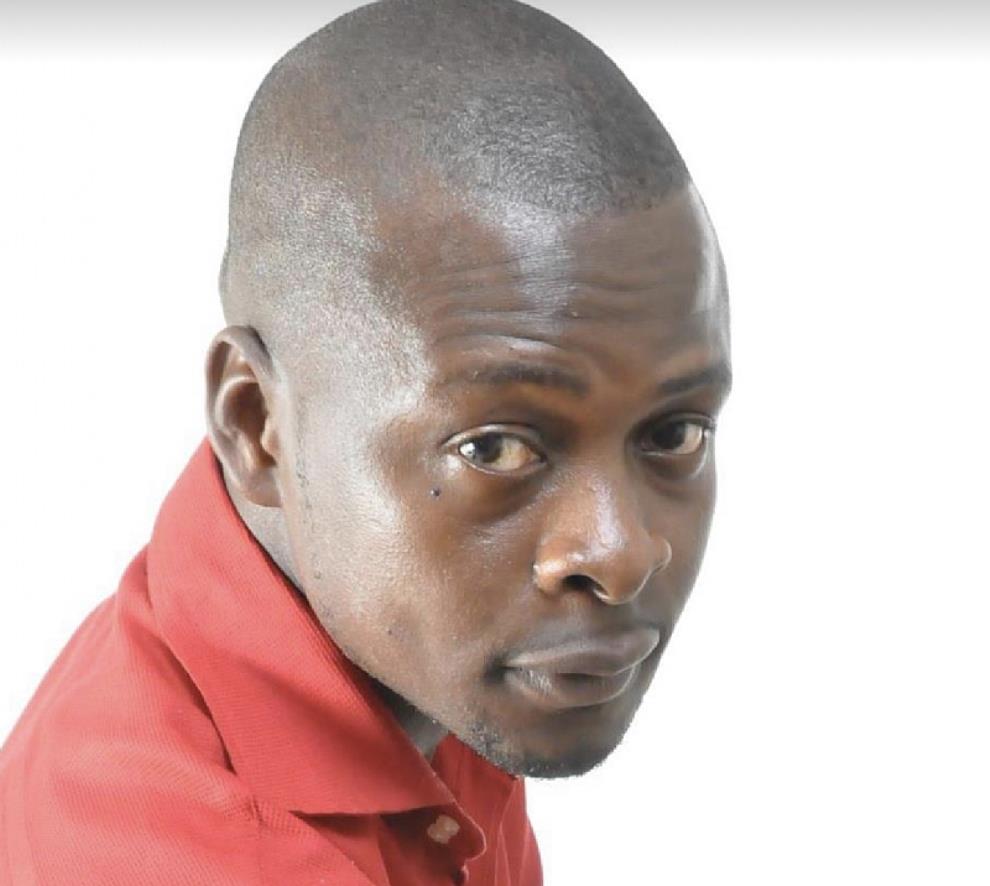 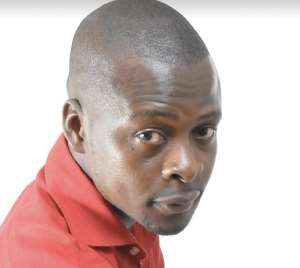 David Tamakloe, the Managing Editor of Whatsup Newspaper, a virtual newspaper has been arrested.

He was picked up from his office in Accra today Wednesday over a publication.

He was detained at the Tesano Police station.

ModernGhana’s editor Emmanuel Ajarfor Abugri who is at the Tesano Police said David Tamakloe is being driven tonight to New Edubiase in the Ashanti Region.

According to him, a briefing by David Tamakloe’s lawyer, lawyer Edudzi Tamakloe at the Police station indicated that the New Edubiase District Court issued a bench warrant for his (David) arrest over a story regarding the recently held voter registration exercise.

A further briefing by the President of the Private Newspapers Publishers Association of Ghana (PRINPAG) Edwin Aurther who was earlier at the police station but also could not meet David Tamakloe before they left noted that the said publication which alleges some police intimidation against Ewes and northerners in the area was a press conference organized by the opposition NDC constituency executives during the voter registration exercise in July this year in which the allegations were made.

He added that David Tamakloe was later invited by the police over the said publication but failed to honour.

Ajarfor narrated that the police drove all the way from New Edubiase with the bench warrant in their pocket to arrest him in Accra.

Ajarfor, who first broke the news about his arrest added that before he and other journalists arrived at the Tesano Police station, David Tamakloe had already been whisked into the police van and drove off tonight to New Edubiase to appear before the Court tomorrow Thursday.