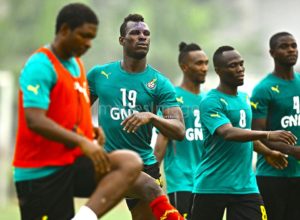 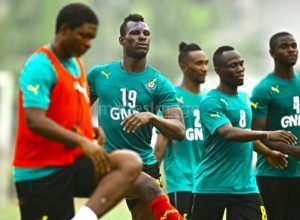 Ghana and Orlando Pirates defender Edwin Gyimah may see his dreams of playing at the 2017 African Cup of Nations come true after getting the chance to train with the Black Stars squad on Wednesday despite being involved in a car accident.

Gyimah was seemingly lucky to be alive this week after being involved in a head-on collision with another vehicle in Obuasi.

While there has been no word from the player himself as to his physical state, the accident could possibly harm his chances of making the trip to Gabon with the Black Stars, with their first game getting underway on January 17.

However, the 25-year-old was handed an invite to train with the Black stars as head coach Avram Grant seeks to finalise his squad for the tournament.

Grant is expected to name his final squad on Saturday, December 31 before the team travels out for the UEA for their 12 days official training camp.