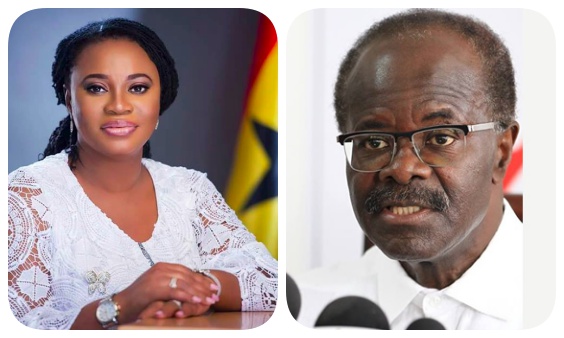 Election 2016: The final results must have integrity – Nduom to EC 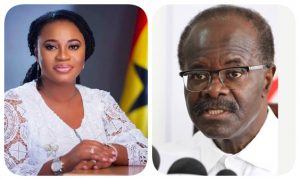 The flag bearer of the Progressive People’s Party (PPP), Dr Papa Kwesi Nduom, has called on the Electoral Commission of Ghana to ensure the final results of the 2016 elections “must have integrity and must be based on the real votes cast by the people.”

Doctor Nduom who was one of the competitors in Wednesday’s polls has conceded defeat to New Patriotic Party’s flagbearer Nana Addo Dankwa Akufo-Addo after recording discouraging figures at most polling stations.

He said in a Facebook post early Thursday morning “the wind of change has blown in [Nana Addo’s] favor.”

In a recent post however, the Edwumewra called on the Electoral Commission to preserve Ghana’s peace by seeing to it that “the will of the people must prevail”.

LET THE WILL OF THE PEOPLE PREVAIL

But the final results must have integrity and must be based on the real votes cast by the people. The will of the people must prevail and that is the only path to peace and development.