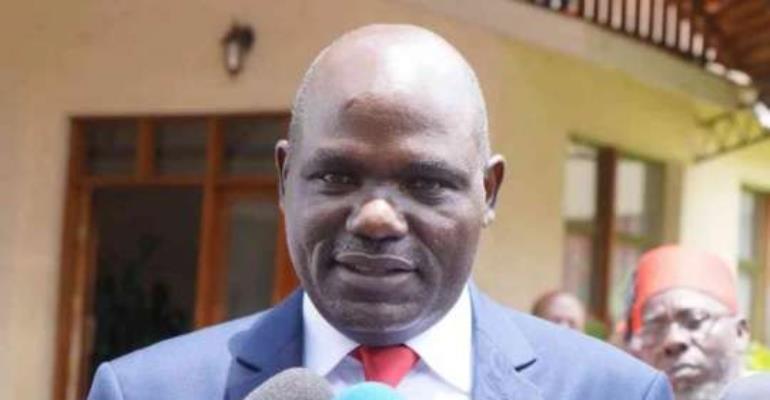 Electoral Officials For The Rerun Of Kenya’s Presidential Elections Announced 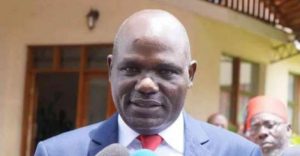 Hohoe, Sept. 6, GNA – Mr Wafula W. Chebukati, Chairman of the Kenyan Independent Electoral and Boundaries Commission (IEBC), has appointed officials to oversee the rerun of the country’s election slated for October 17, this year.

The release said the appointment takes immediate effect and will last for a period of 3 months.

Mr Chebukati assured all Kenyans of utmost commitment to ensure that this fresh presidential election is done in accordance with the Constitution, the relevant laws and reflects the sovereign will of the Kenyan people.

The Kenyan Supreme Court by a 4-2 majority decision on September 1, this year, annulled the August 8 Presidential elections basing its outcomes on constitutional infractions and technicalities after Raila Odinga, the main opposition leader, protested the outcome.