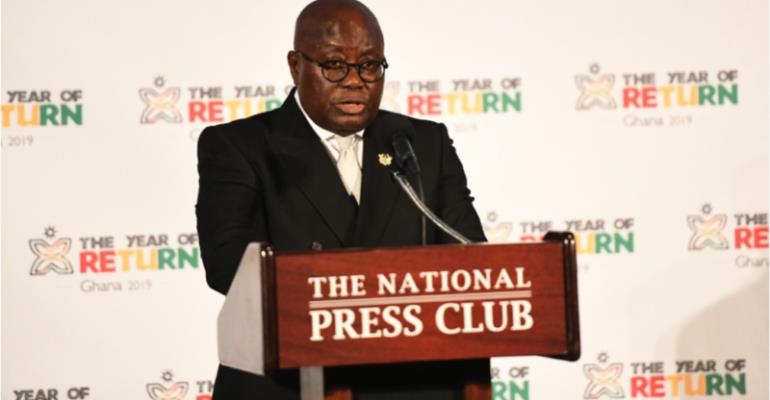 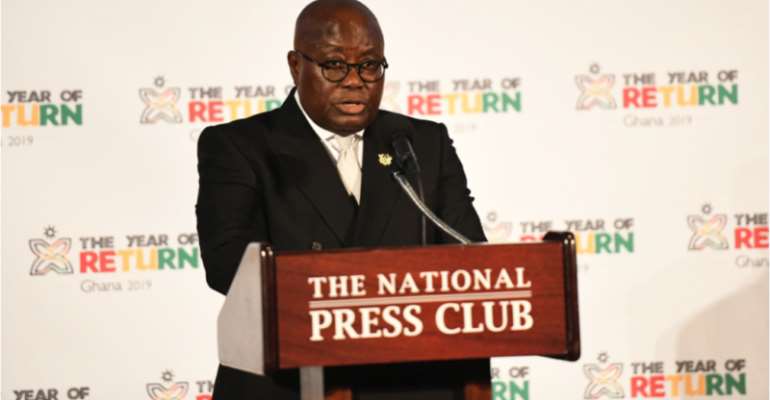 Some “lovers” of his Excellency Nana Addo Danquah Akufo-Addo from the Carribean who attended the opening ceremony of the ‘Parliament of Ghost;’ an exhibition at the Manchester Whitworth gallery by a Ghanaian artist has made a passionate appeal to the President to visit the gallery and address diasporans ahead of the Year of Return in Ghana.

They said the name ‘Parliament of Ghost’ resonates with their ancestral DNA which feeds into the Year of Return 2019 Festival.

Mr Mahaboob Badree, a Trinbagonian praised Akufo-Addo for initiating the Year of Return festival, stating it will give members in the diaspora an excellent opportunity to connect once again to their root.

He therefore, asked President Akufo-Addo to consider the appeal of many diasporans to engage them in a discourse on the Year Of Return festival 2019 at the Parliament of Ghost in Manchester.

The event under the theme, “In Conversation” offered patrons the opportunity to ask questions on the inspiration for the Parliament of Ghost exhibition.

Addressing the “Parliamentarians” on the floor, Ibrahim Mahama said his work on the Parliament of Ghost was inspired through a process which led to using jute sacks to produce artistic work some seven years ago.

He said it took him over four years to gather materials which included; discarded train interiors from Sekondi, exercise books of students grown and gone years ago, empty lockers from derelict industrial sites across country for the project.

“ These things are not obsolete; they are encrusted with both history and opportunity. Though they are on the brink of collapse, a testament of crisis and failures, they embody a radical potential for Ghana,” Mahama stated.

Mr Mahama said the Parliament of Ghost had nothing to do with current controversies as suggested by some Ghanaian MPs for a new chamber.

About Year Of Return

The “Year of Return, Ghana 2019” is a major landmark marketing campaign targeting the African – American and Diaspora Market to mark 400 years of the first enslaved African arriving in Jamestown Virginia. The Ghana Tourism Authority (GTA) under the Auspices of the Ministry of Tourism, Arts and Culture is leading the project in collaboration with the Office of Diaspora Affairs at the Office of the President, the Panafest Foundation and the Adinkra Group of USA.

The Year of Return seeks to make Ghana the focus for millions of African descendants reacting to their marginalisation by tracing their ancestry and identity. By this, Ghana becomes the beacon for African people living on the continent and the diaspora.

The United States Congress recently passed an Act H.R. 1242 – 400 Years of African-American which is a historically significant milestone. Ghana’s unique position as the location for 75 per cent of the slave dungeons built on the west coast of Africa and the current President’s policy of making it a national priority to extend a hand of welcome back home to Africans in the diaspora cannot be overemphasised.

There are still numerous imposing European forts and castles harbouring harrowing reminders of an intense and complex history of the Trans-Atlantic slave trade in our land over centuries. This on its own has made Ghana the focus for millions of African descendants reacting to their marginalization by tracing their ancestry and identity.

However, even more, important is the recognition of Ghana as a beacon of hope for African people living on the continent and in the Diaspora. This status was earned not by coincidence but by conscious efforts to validate the struggles, strengths and linkages between African descendants on a Pan-African scale. 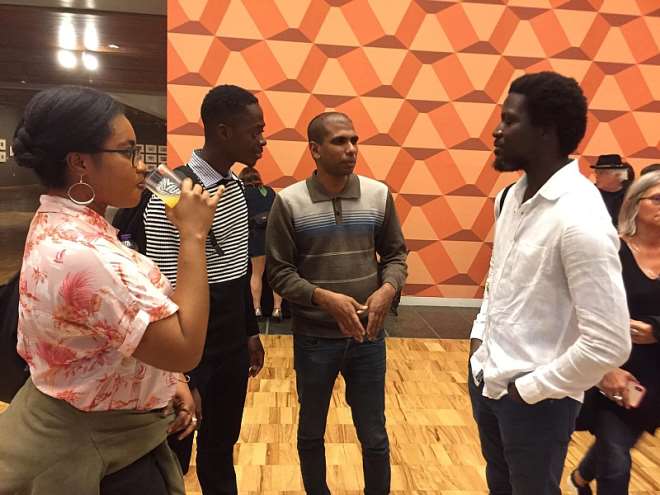 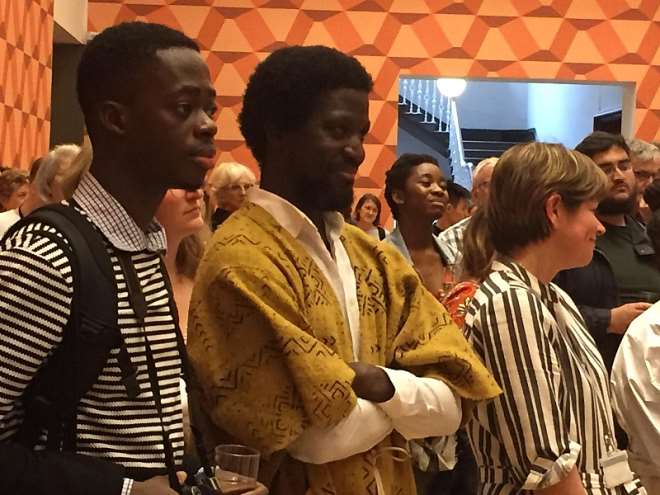