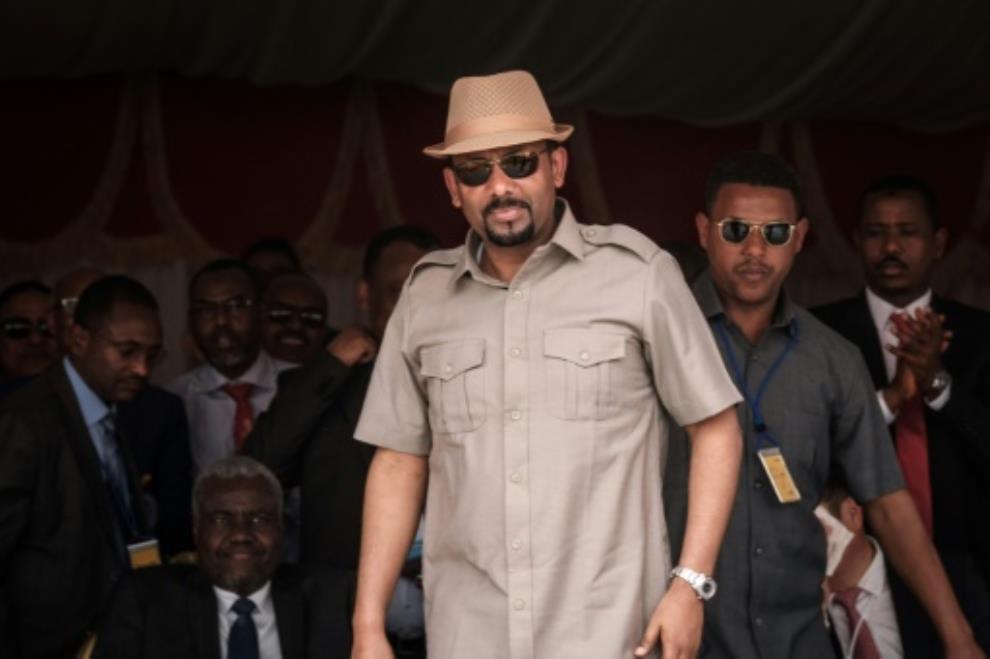 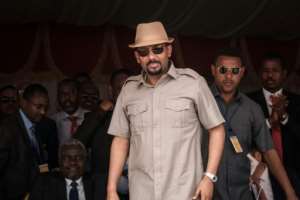 Ethiopia’s Prime Minister Abiy Ahmed has called for the pursuit of multiparty democracy, respect for human rights and the rule of law in the face of the longtime control of parliament by a single coalition. By Yasuyoshi CHIBA (AFP/File)

Ethiopian Prime Minister Abiy Ahmed has called for “multi-party democracy”, his chief of staff said Sunday, in a country that has long been under the tight control of a single coalition.

“Given our current politics, there is no option except pursuing a multiparty democracy supported by strong institutions that respects human rights and rule of law,” Abiy said, according to his chief of staff Fitsum Arega on Twitter.

“This will allow us to mediate our differences peacefully and to ensure lasting progress.”

The comments were made at a meeting Abiy had with leaders of numerous political parties and indicate a possible opening up of the narrow political space.

It also signals the latest in a series of stunning turnarounds under Abiy who has pursued economic reforms and sealed peace with neighbouring Eritrea since coming to power in April.

Ethiopia is technically a multi-party democracy but in practice has been dominated since 1991 by the Ethiopian People’s Revolutionary Democratic Front (EPRDF) which, together with its allies, controls every seat in parliament.

Earlier this month Ethiopia’s parliament removed three groups from the country’s list of “terrorist” organisations in a bid to mend fences with the political opposition.

Since Abiy came to power, thousands of dissidents have been released from jail and this week parliament voted to grant amnesty to “individuals and groups either under investigation or convicted on treason, crime against the constitutional order and armed struggle.”