As clubs gear up for the next European season, Ghana’s leading football website GHANAsoccernet.com profile ten Ghanaian budding talents to watch out for in the season. 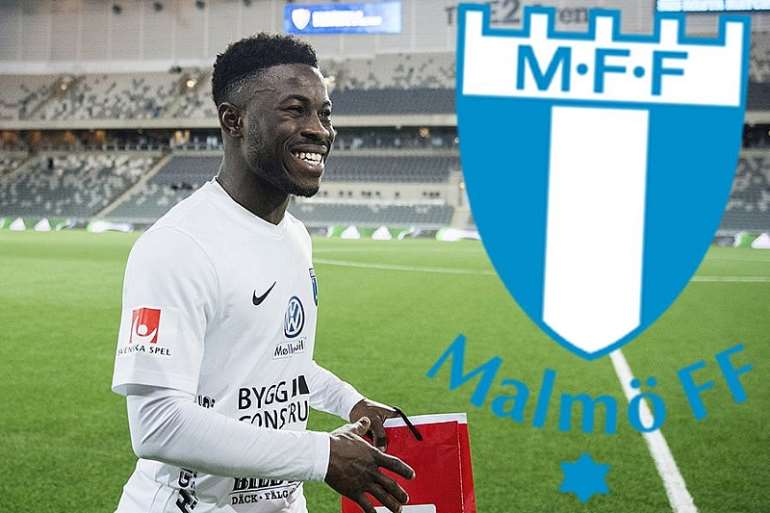 The 21-year-old, who has been likened to Barcelona and Argentina great Lionel Messi due to how he caresses the ball and his dribbling ability, needed only 11 top flight games to convince the Swedish giants to fork out $19.5m for his services, becoming the third most expensive in their history.

Sarfo was heavily linked with a move to English Premier League side Manchester City, but Malmo reacted swiftly to snap him up.

He was handed a debut Black Stars call-up by coach Kwesi Appiah for last month’s 2019 Africa Cup Nation qualifier but he turned the opportunity and reports indicate he has opted to represent Sweden ahead of Ghana. 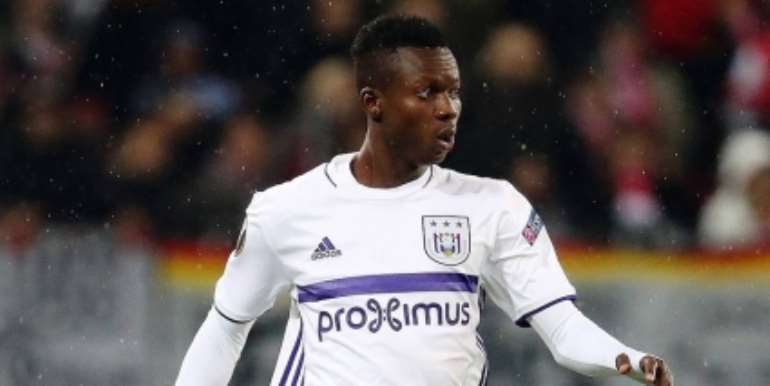 The highly-rated full-back will be looking forward to a possible breakthrough season with current Belgian champions Anderlecht after playing a bit part role in their run-ins to the title.

Sowah has been linked with a number of moves away from the club, but looks set to stay and could possibly the left back position his bonafide property. 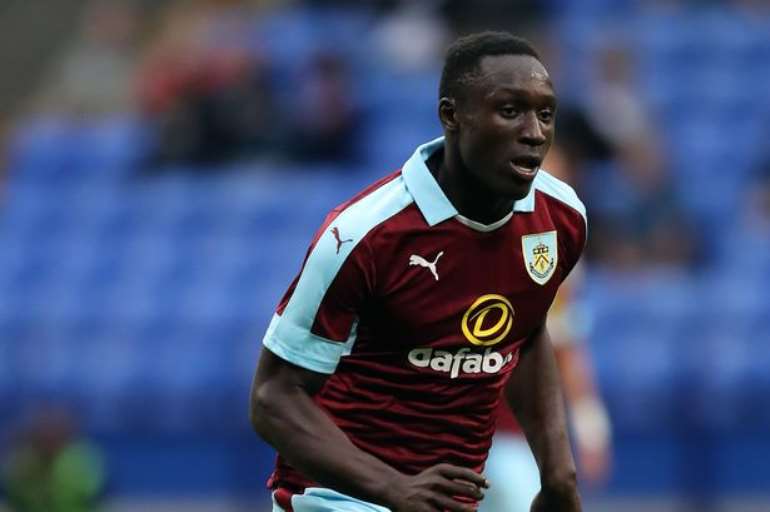 The 20-year-old stormed onto the scene in middle of last season after being introduced in the clarets defeat at Liverpool before following it up with game time at Manchester United.

Since then, the talented teenager has had limited opportunities in the first team, but as speculations continues to link star striker Andre Gray with a move away from the club, Agyei could get his chance to show his worth for Sean Dyche’s side. 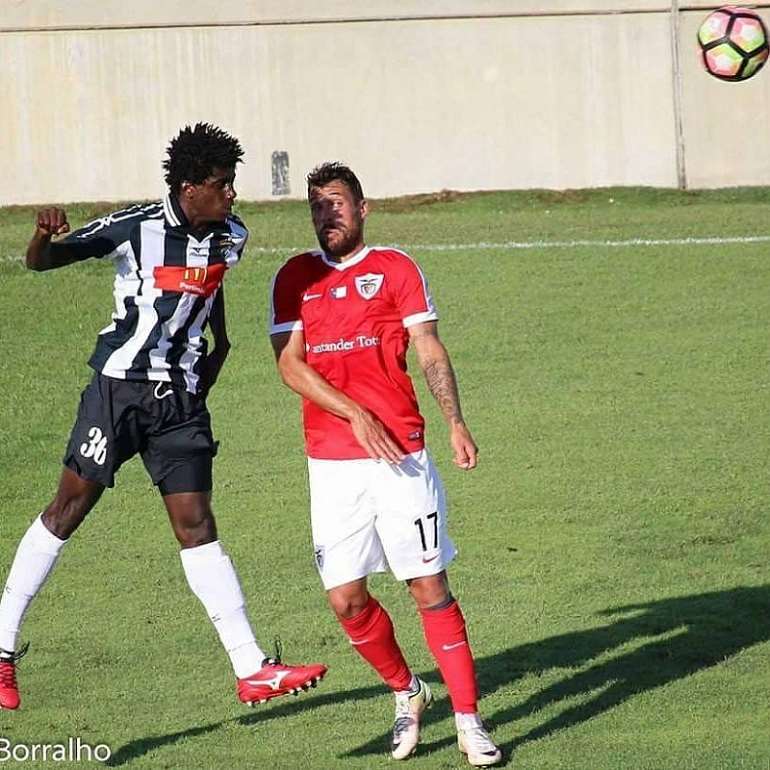 Next season could potentially be a fantastic one for Edward Sarpong, who played a part in Portimonese promotion to the Portuguese top-flight league last season.

The 20-year-old is renowned for his pace, tactical awareness and recovery rate. 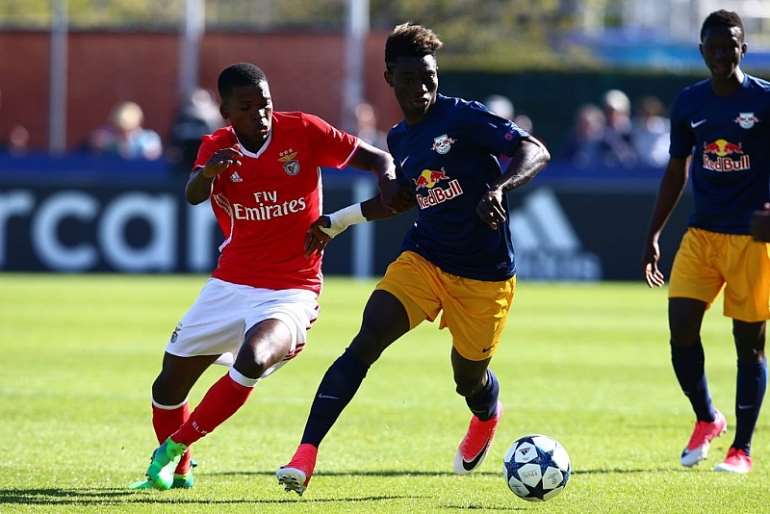 The young defender is just one of many FC Liefering youngsters who could stake a claim for a first team spot as new coach Marco Rose attempts to build a formidable side from their youth team.

The 18-year-old’s superb technical attributes could be vital as Red Bull Salzburg defend their league crown and compete in the UEFA Champions League qualifying phase.

Mensah helped Red Bull Salzburg youth side win the 2017 UEFA Youth League by beating Portuguese side Benfica 2-1 in the final before being shipped out on loan to their feeder side FC Liefering, where he made 15 appearances to help them finish 2nd to LASK Linz on the Bundesliga II table. 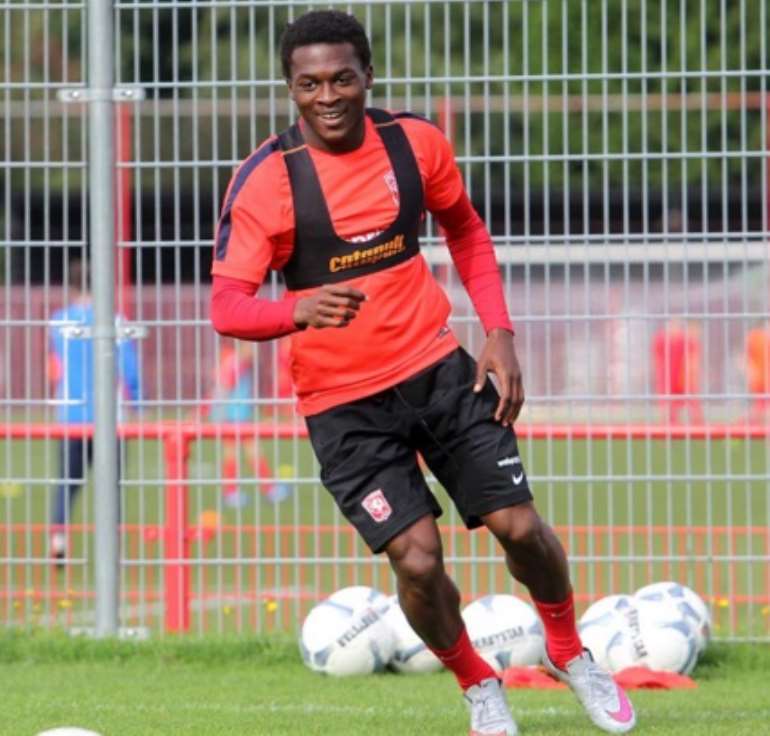 The former Right to Dream academy graduate is an exciting, young talent at just 20-years of age.

Agyepong spent last season on loan at Dutch side NAC Breda and went to make 27 appearances and scored two goals to help the club gain promotion to the Eredivisie.

The youngster’s performances for Breda did not go unnoticed as Black Stars coach Kwesi Appiah handed him his debut in Ghana’s 2019 Africa Cup of Nations qualifiers against Ethiopia, where he assisted for the team’s first goal.

His ability to go pass opponents with ease and excellent technical and tactical awareness could ultimately lead to him becoming a fantastic player for coach Pep Guardiola’s outfit. 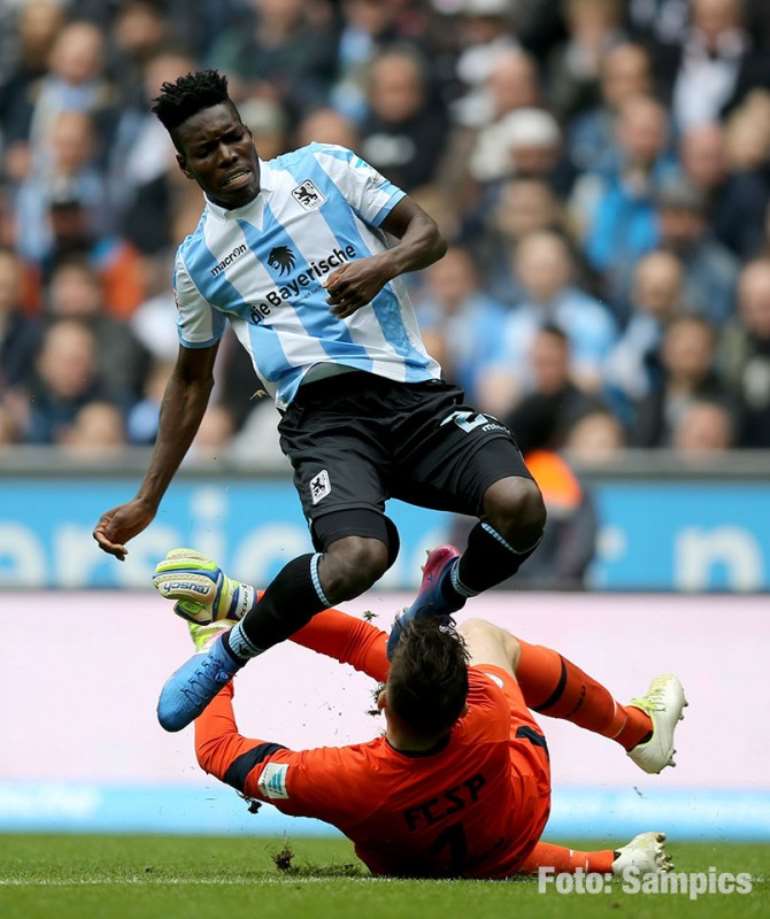 The enterprising full back spent last season on loan at Budesliga 2 side 1860 Munich and quickly became a household name for the Lions faithful despite their disappointing performance in the campaign.

The 20-year old transferred his club form to the national team where he made his bow in the Black Stars 5-0 demolishing of the Walias of Ethiopia in the 2019 AFCON qualifier to the delight of many Ghanaians.

He is expected to claim a starting berth in the newly promoted Liga Nos side next season. 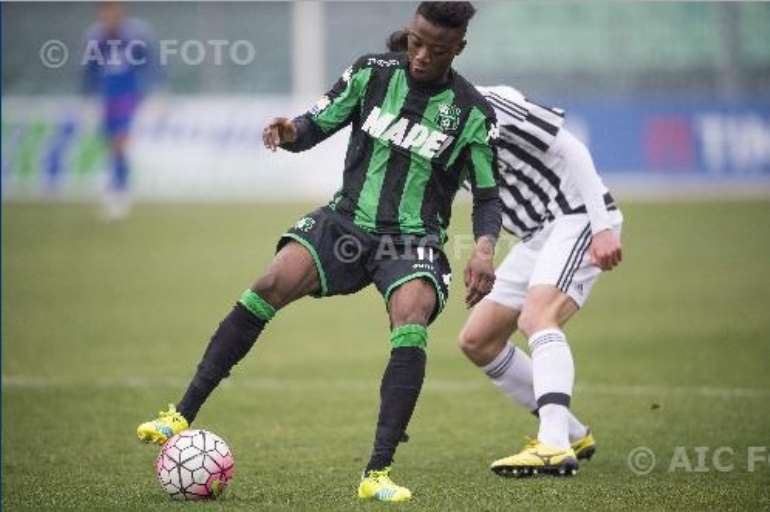 The Italian-born defender is reported to be attracting interest from Italian giants AC Milan despite not featuring regular for Sassuolo last term.

But his impact in the matches he played for the Black and Greens was telling and could finally become a starter under new coach Christian Bucchi following the departure of Eusebio Di Francesco to AS Roma. 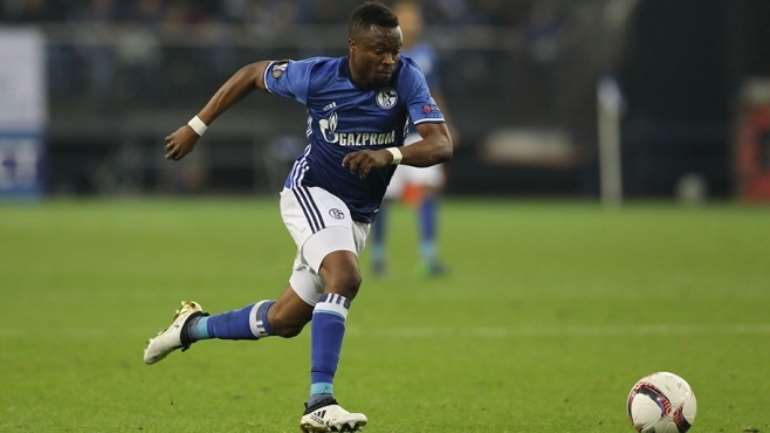 Tepketey announced his presence in world football last season when he scored and got red carded on his debut against French outfit OGC Nice in the UEFA  Europa League.

Despite not playing regular minutes for the Royal Blues, the 19-year-old’s pace, strength and eye for goal convinced former Black Stars coach Avram Grant to include him in his final 23-man squad to the 2017 AFCON tournament in Gabon, where he featured in one game as the team finished fourth.

He played three times for club last season as they finished in tenth position but could finally break into the team’s set up after the departure of Dutch goal machine Klass-Jan Huntelaar to Ajax. 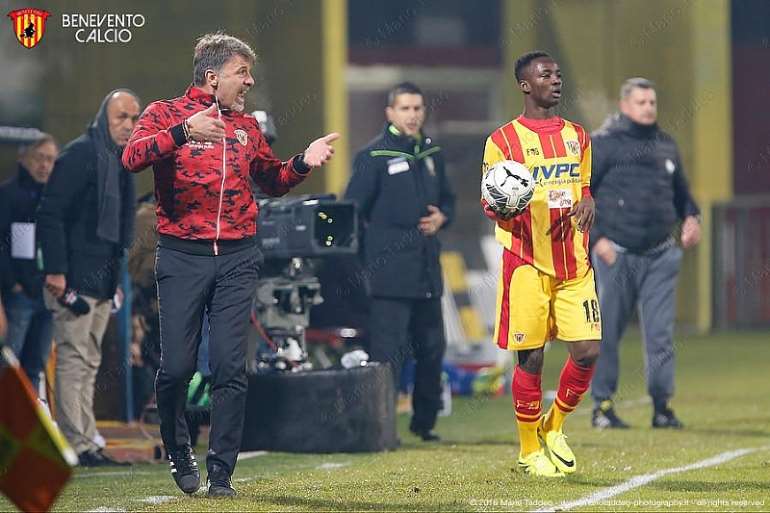 Gyamfi initially joined Benevento Calcio on loan from Italian giants Inter Milan last term, where he went on to make 20 appearances for the side as they secured promotion to the Italian Serie A for the first time in the club’s 88-year history.

Before he agreed to join the Witches on a permanent contract, coach Marco Baroni showered adulation on the youngster and declared his intentions of giving him more responsibility in the top-flight league.

The 21-year-old is blessed with pace and superb technical ability, and he is expected to battle for a starting berth when the Italian Serie A season kicks off.