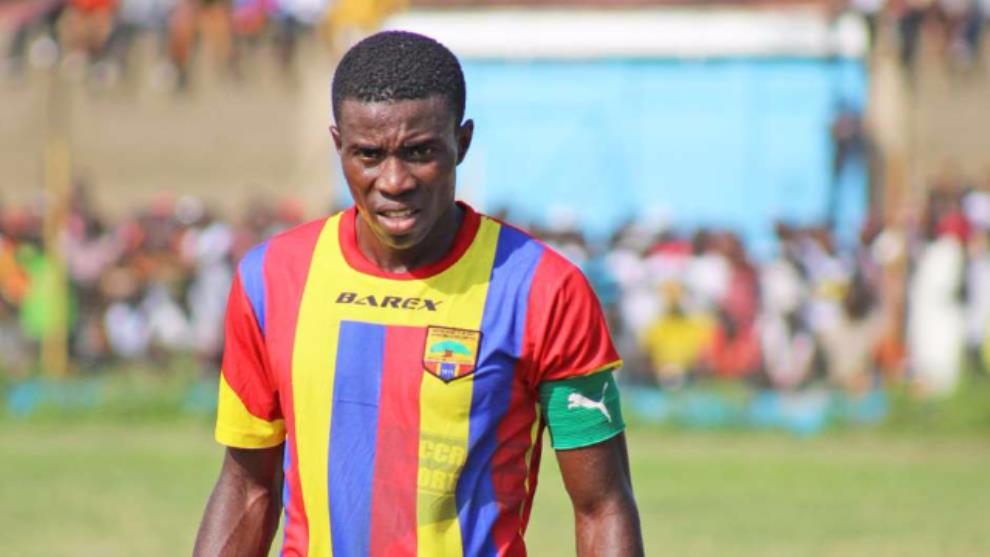 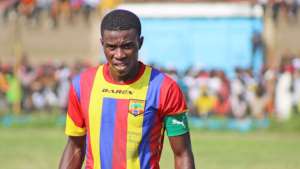 The energetic midfielder played an instrumental role for the club but missed out winning the just ended Ghana Premier League and were humiliated by their bitterest rivals, Asante Kotoko in the MTN FA Cup at Tamale Sports Stadium and his consolation goal for his outfit was not enough to lift the trophy.

After the just ended season, senior players of the club has threatened not to renew their contract with the club due to the clubs inconsistency.

Abbey, who was the clubs top scorer in the 2015/16 Ghana Premier League season has already negotiated terms with the Cape Town base club.