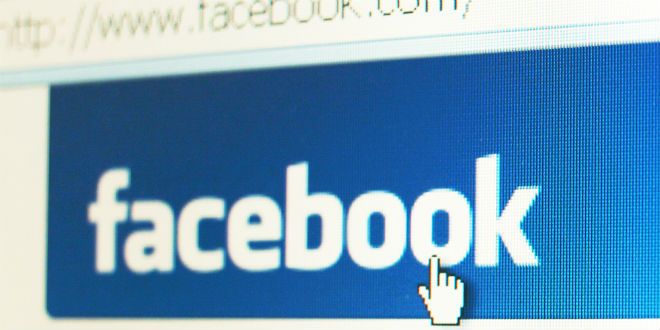 “Woe to them that devise iniquity and work evil upon their beds! When the morning is light they execute it because it is in the power of their hand.” Micah 2:1 (The Israel Bible™)

The Knesset Science and Technology Committee, chaired by MK Uri Maklev (United Torah Judaism), debated on Monday a bill potentially fining public companies for incitement to terrorism. The bill would clearly define the responsibilities of both global companies and the Israeli government in order to construct a proper framework for cooperation.

“These meetings are extremely important in order to pinpoint the discrepancy between what the State of Israel sees and our perception in headquarters, to understand your specific revendications and what to improve, “ said Jordana Cutler, Head of Policy and Communications at Facebook Israel’s Office, and former adviser to Prime Minister Netanyahu.

“I hope to work with you every year to make sure that Facebook is dealing with this issue optimally. You are doing a great service that you bring them with this agenda,” she said.

The session followed an agreement in September between Public Security Minister Gilad Erdan, Justice Minister Ayelet Shaked and Facebook to create a joint team to further discuss methods of dealing with internet incitement to terrorism.

“Facebook has become a haven for terrorists, although against its wish. However, much like Facebook can remove pedophilia and pornographic content from posts, we demand they do the same for incitement to terror,” said Zionist Union MK Revital Sweid.

Sweid is the initiator of a bill, already approved by the Ministerial Committee for Legislation, that would fine social media companies up to NIS 300,000 per post for incitement if not removed within 48 hours.

Shaked and Erdan also proposed a joint bill, which was approved in first reading in the Knesset plenum, allowing the courts to order social media providers to remove content that constitutes a danger to personal, public or state security. State officials will have the right to block the servers of companies sponsoring these messages without having to inform the said companies.

“We do not wish to go over your head, or bring about sanctions but the excuse that it is impossible to deal with such a vast data pool does not stand up to scrutiny… it is within your power to impose limitations,” Sweid said.

Sweid also referred to the collaboration between Facebook and the government of Great Britain to remove content relating to hate crimes, and deplored the companies’ apparent unwillingness to collaborate with Israel against incitement.

One of the main arguments to hold the companies accountable relates to the time-consuming process of petitioning the court, even though the criminalization of incitement has been established whether the posts lead to actual terrorist attacks or not. Therefore, solely dealing with the justice system in the matter of incitement prevention is deemed to be insufficient.

Public Security Minister Erdan claimed several months ago that Mark Zuckerberg had “Jewish blood on his hands” for allowing the platform to be used to incite terror.

Yesh Atid MK Aliza Lavie referred to those statements and claimed that both the State of Israel and the global companies held a “joint responsibility” in bringing inciters to justice.

The Committee meeting follows on the heels of two incitement cases over the past week.  Ahmad Jbareen, a 32-year-old father of three from Umm al-Fahm, near Jenin, was sentenced to eight months in jail last Thursday for incitement to terrorism through Facebook and the Jerusalem Police arrested on Sunday two 15-year-old residents of East Jerusalem, one of whom was indicted, on similar grounds.