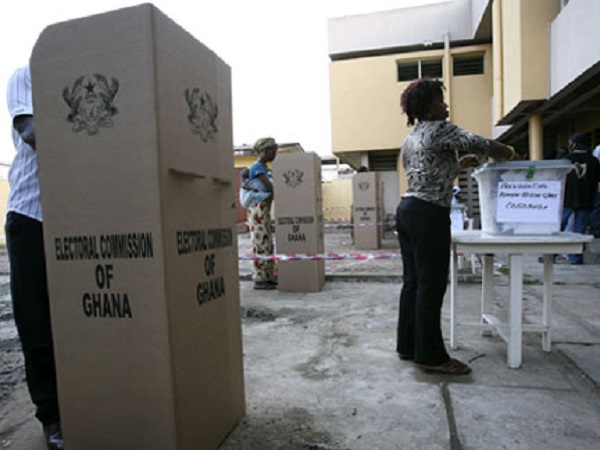 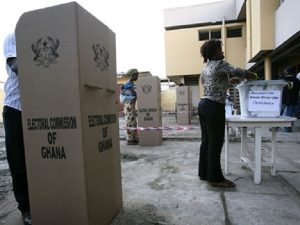 Confusion erupted at the Ghanamy B polling station in the Aketego electoral area in the Oforikrom Constituency when a young man claiming to be the Returning Officer attempted to reposition the polling booths from the agreed position by the party agents.

Some young men attempted to beat him up, after he failed to produce evidence of his claim of being the Returning Officer for the Constituency.

Ultimate FM’s Ato Hazel reports that calm was restored for the voting process to continue when an unknown man whisked him into a waiting car and took him off from the scene.

All other polling centres in the constituency have so far been peaceful with many people waiting in queues to cast their ballot.