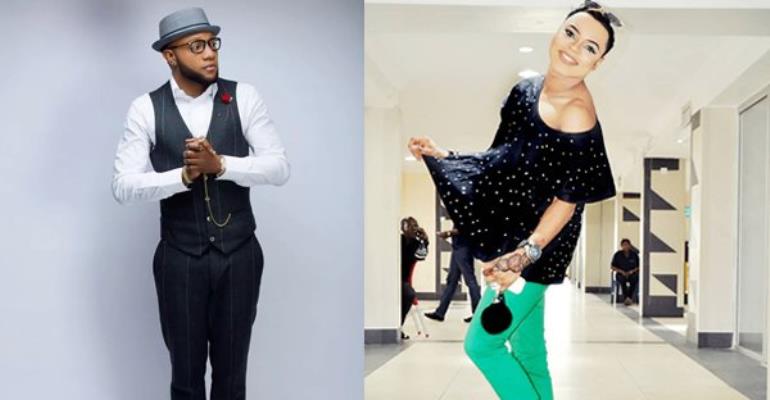 The cross-dresser who came out as gay late last year said he would not rest until the musician pays his bride price.

The internet personality who has severally denied being gay, finally revealed he is gay last year.

Bobrisky had earlier last week, declared his love for Kcee.

He also pleaded with Kcee’s brother and business associate, E-money, to help him tell the singer that he is waiting.

He wrote on Instagram, “Emoney please tell your brother Kcee I won’t stop playing his song until your family come and pay my bride price.” – dailypost.ng