Posted By: adminon: May 11, 2018In: SportsNo Comments
Print Email 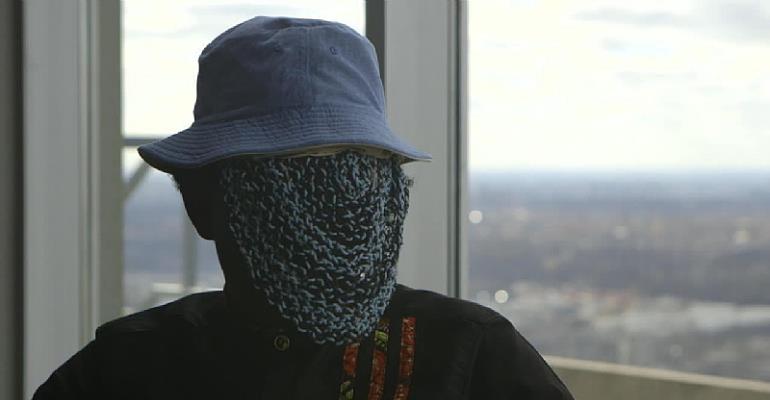 Reports reaching MyNewsGh.com indicate that Ghana Football Association (GFA) officials are leaving the shores of Ghana on panic over the latest Anas Armeyaw Anas exposé in which quite a number of them have been allegedly fingered for some form of dubious conduct in one way or the other.

At the GFA office, MyNewsGh.com can confirm, that everyone appears to have gone, from the secretary to senior staff. Everyone seems to have disappeared from duty for reasons unknown.

One official who spoke to MyNewsGh.com under the condition of strict anonymity, said many of his colleagues who have high-level transaction duties have resorted to seeing their pastors and spiritual godfathers for help.

“They are not sure what is coming but some are developing diarrhea”. The source said.

“Those with the UK, US connections are gone”, the source added.

The source was however quick to point out that it could be pure coincidence that senior staff travelling schedules coincided with the announcement from the Tiger Eye PI crew led by Anas Armeyaw Anas.

“I am very sure I am not in the video but the way my bosses are all running from the office I have a feeling I must also leave before anything happens” MyNewsGh.com was told.

“Since the billboards came nobody is coming to the office”, the source added.

Screenings of ‘Number 12” will be done in Kumasi, Tamale and Takoradi between June 9 and June 16 to afford residents the opportunity to appreciate the efforts of the undercover journalist whose avowed goal is ‘name, shame and jail’ and has always maintained that his style is tried and tested and those criticizing it are only entitled to their opinion.

Meanwhile, Editor-In-Chief of the New Crusading Guide, Abdul-Malik Kweku Baako described the latest investigative piece as “an explosive mix,” which has football sector and its links with politics covered.

Randy Abbey, former GFA Spokesperson is reported to have also said, regarding number 12:

“I got a couple of his [Anas’] boys and they said they cannot tell me directly what it is but they can give me leads. So they say that it is either parliament, the Flagstaff House or the oil and gas sector and that it is an investigation that started in 2016 into 2017, and then the very early part of 2018”.