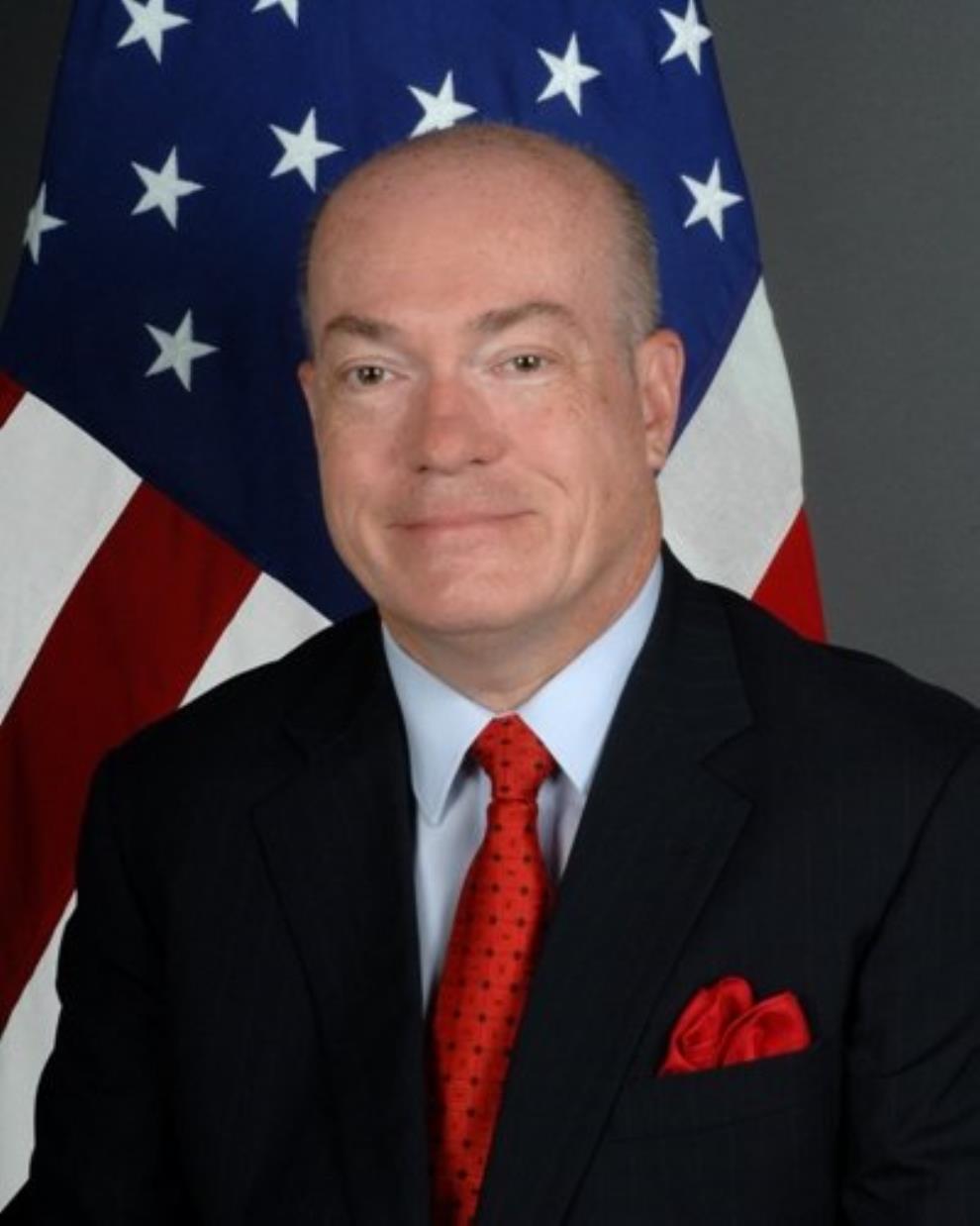 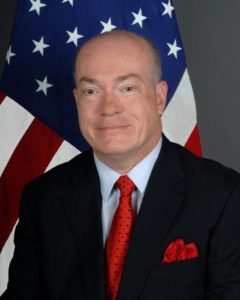 Sunyani, April 30, GNA – An appeal has been made to the United States’ government to support Ghana in the fight against illegal mining activities throughout the country.

Dr Francis Nyagbenu, the Brong-Ahafo Regional Director of the Environmental Protection Agency (EPA) who made the appeal, when Mr Robert Jackson, U S Ambassador to Ghana visited the EPA office in Sunyani said the country would require two helicopters to undertake effective monitoring of the activities of the unlicensed miners.

‘The helicopters will be used to monitor and trace the unscrupulous activities of the illegal miners especially at hard to reach or inaccessible areas, where they are plying their trade,’ he explained.

Accompanied by some key staff at the Embassy in Accra, the Ambassador undertook a three-day working visit to the Brong-Ahafo Region.

Dr Nyagbenu indicated that the country would need the support of the U S and the international community in general to reclaim degraded lands and forest resources that had been destroyed by the illegal miners and regretted that they had caused huge damage to natural resources in the region.

He specifically mentioned soil erosion, land degradation, water and air pollution as well as deforestation as some environmental challenges that had been caused by their activities in the region and called for the amendment of portions of the minerals and mining Act to mete out stiffer punishments to illegal miners.

Mr Rockson said he was in Brong- Ahafo to inspect some projects constructed by the Embassy in the region and hoped that the bilateral relations between Ghana and the United States would be deepened for the benefit of the two countries.