Ghana-Nigeria clash: Police to block some roads in Kumasi 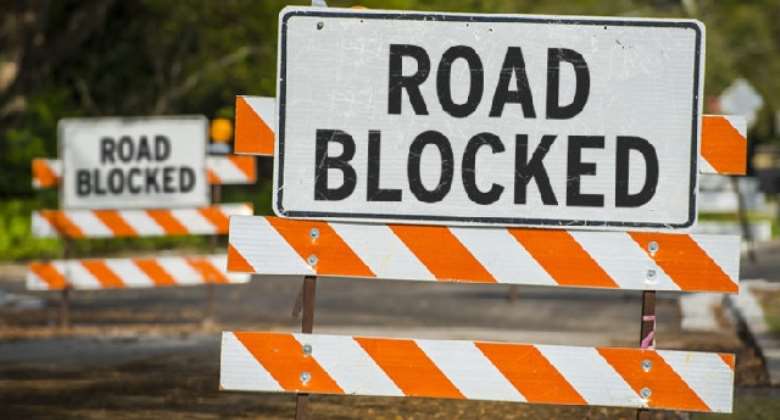 The Ghana Police Service has announced that some road blockades in the Ashanti regional capital, Kumasi, as part of security measures to ensure effective traffic management during the World Cup qualifier between the Black Stars of Ghana and Super Eagles of Nigeria.

The police, in connection with other security agencies, will also deploy “personnel in and around the Baba Yara Sports Stadium and within the Kumasi Metropolis in general.”

A statement issued by the Ghana Police Service said: “There will be an additional deployment of highway and motorbike patrols to augment the existing security deployment along all the eight routes into Kumasi and other adjoining regions.”

It noted that persons entering the stadium will be screened “for offensive and lethal weapons.”

It also urged fans to be on the “lookout for the safety of each other and draw the attention of the police to anything suspicious for immediate intervention.”

The Black Stars will take on the Super Eagles of Nigeria in the first leg of the playoffs on Friday, 25 March 2020.