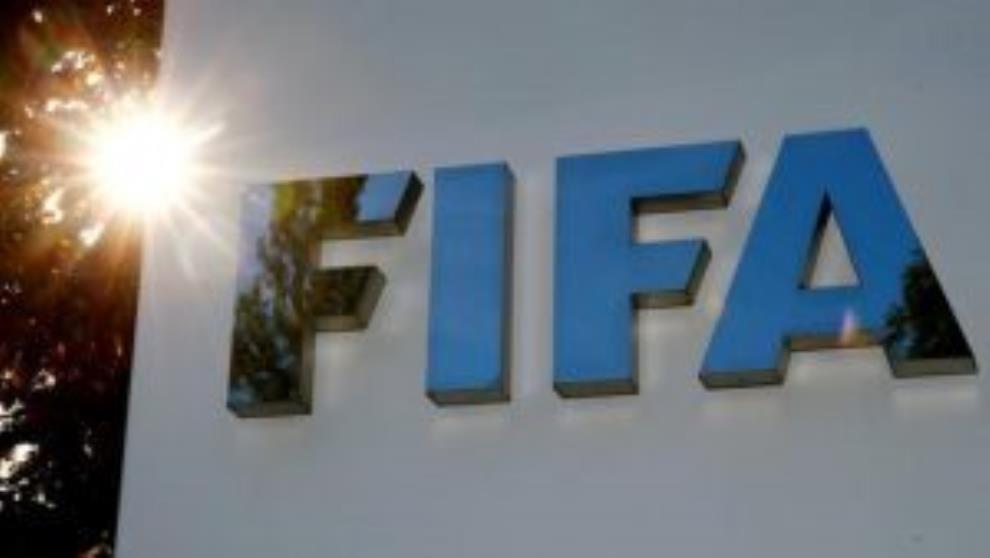 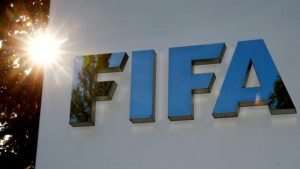 The advertised match between the Black Stars and Sierra Leone in the 2019 African Nations Cup qualifiers could be in danger of a no-show as FIFA has announced the suspension from all football-related activities of Sierra Leone.

The decision was put out on Friday by FIFA through a letter signed by its General Secretary, Fatma Samoura, to the Sierra Leone FA.

FIFA said that its decision was taken due to government interference in the running of football in that country.

Below is the full letter sent by FIFA to the Sierra Leone FA:

“The Bureau of the FIFA Council decided today to suspend the Sierra Leone Football Association (SLFA) with immediate effect due to government interference.

“This decision comes after a recent letter from FIFA to the Minister of Sports of Sierra Leone to express grave concern about the removal of the SLFA President and the SLFA General Secretary and to request that both be allowed to access the SLFA premises without further delay to ensure that the operations of the SLFA, including FIFA-funded projects, are not jeopardised.

“The suspension will be lifted once the SLFA and its recognised leadership (led by SLFA President, Ms Isha Johansen, and SLFA General Secretary, Mr Christopher Kamara) have confirmed to FIFA that the SLFA administration, premises, accounts and communication channels are under their control once again.

“Following its suspension, the SLFA has lost all its membership rights as defined in art. 13 of the FIFA Statutes. The SLFA’s national and affiliated club teams are no longer entitled to take part in international competitions until the suspension is lifted.

“This also means that neither the SLFA nor any of its members or officials may benefit from any development programmes, courses or training from FIFA or CAF. Moreover, and in accordance with art. 16 par. 3 of the FIFA Statutes, other member associations may not entertain sporting contact with the SLFA during its suspension.”

What does that mean for Ghana vs Sierra Leone in Kumasi on October 11?

The ban means that if by the date of the match, nothing changes at the Sierra Leone FA, then the match will not be played.

The ban from FIFA prohibits countries from maintaining any sporting or in this context, football, contact with Sierra Leone.

If the match in question is not played, Ghana will then be awarded 3 points for the forfeiture.