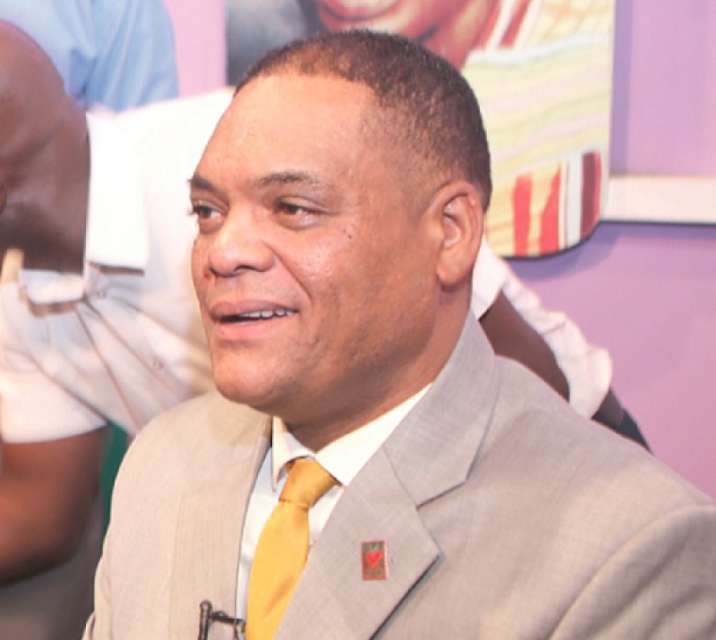 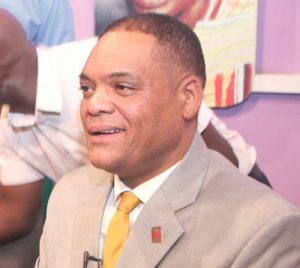 The Flagbearer of the Convention People’s Party (CPP), Ivor Kobina Greenstreet has described as charitable the votes garnered by the party at the 2016 elections.

According to him, although the party campaigned on the need for change based on the myriad of issues challenging the country, the party could not get Ghanaians to jump on the “green train”.

“Ghanaians wanted change and they wanted to secure that change so they all went in what it appears the direction in their cry for change.”

Per results trickling in, the CPP has garnered 24,915 votes representing 0.24 per cent of votes cast from 264 of the 275 constituencies in the country.

Speaking on Citi FM Friday, Mr Greenstreet acknowledged that he had conceded defeat and called the flagbearer of the New Patriotic Party (NPP) Thursday morning to congratulate him for what it appears to be a win for him.

He explained that the call was “on the basis of what we had seen so far particularly with the parliamentary. It appeared as though that was going to be the likely scenario.”

“It is clear the trend, as it is continuing at the moment … and I know that some point in time it will become clear to Ghanaians but we should wait for the EC to hopefully do the declaration,” he added.

Commenting on calls that President John Dramani Mahama should concede and throw in the towel, Mr Greenstreet said, “I’m not the electoral commissioner but it seems the media has called it but we wish to allow the body that is required to carry out that activity to do it themselves.”

“I think he has served Ghana well in so many capacities. You know his demeanour. He’s not antagonistic…I’m sure he will do the right thing at the right time,” he added.