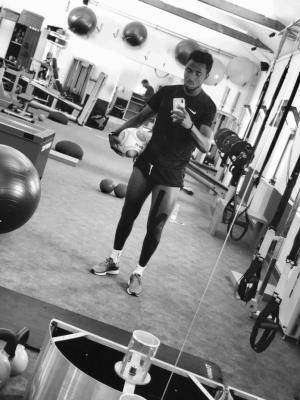 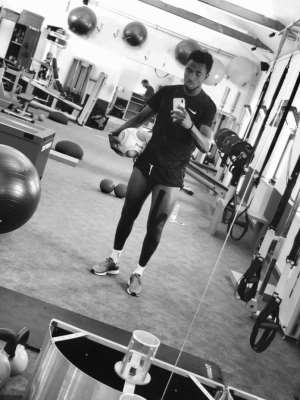 Ghana striker, Samuel Tetteh has rubbished reports that he has been injured and he will be out for several months.

Reports emerged on Tuesday that, the former WAFA forward has picked up an injury and he is set to go under the knife.

However, the forward has swiftly denied that reporttage.

Tetteh took to his official Twitter handle and tweeted: 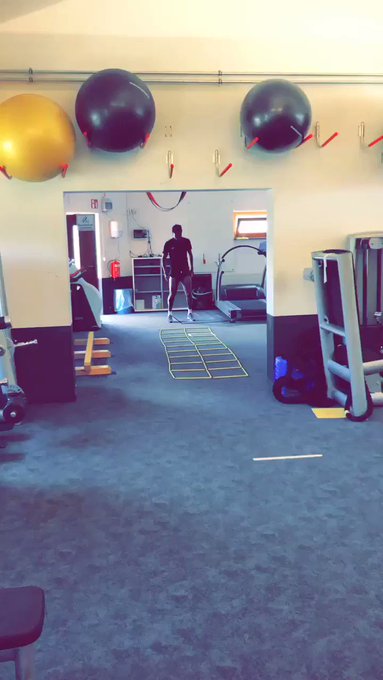 To The False Report Out There About Me, Yes i was injured But I’m not out for Months Neither going for Surgery

Already started training and looking to be fit for the upcoming games!! Please get your Facts Right before Posting False News