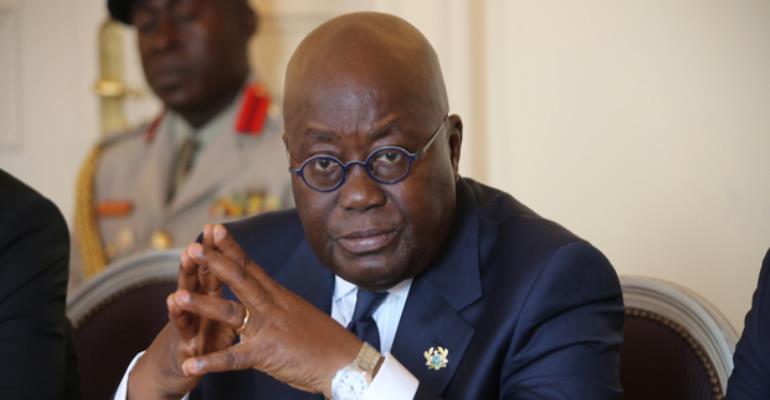 Give Us DCE From Abetifi – Youth Appeals To Nana

A Concerned Youth of Abetifi has appealed to the President to consider choosing an indigene of Kwahu – Abetifi as the District Chief Executive of the Kwahu East District.

In a press statement signed by Mr. Akuamoah Boateng and some other members of the group, the group said Abetifi has never been considered for the position of a DCE ever since the Kwahu East District Assembly was established regardless of the fact that Abetifi serves as the District Capital.

” The group added that aside the fact that a person from Abetifi has never been appointed as a DCE for the District, some prominent towns of the District are already benefiting from the Nana Addo Dankwa Akufo-Addo led government with people from these towns already serving in different capacities in the government.

The group made mention of people like Gifty Oware who hails from Pepease and has been appointed as the Deputy Executive Director (Finance and Administration) at National Service Scheme (NSS).

At the Assembly, the group says the Presiding Member of the Assembly also hails from Kwahu Nkwatia and therefore it is only fair that someone from Abetifi, the District/Constituency capital should be considered for the position of the District Chief Executive.

The group is therefore proposing Hon. William Owusu to be considered for the position, added that their call for Hon. Owusu is not just borne out of the fact that he hails from Abetifi but they say he also has the requisite expertise to develop the district.

“Hon Owusu currently serves as the District Agricultural Officer in charge of Animal Health and Production and has a very good relationship with the farmers who form about 70% of the population in the District”, the release said. “He is one of the hard working executives in the Party and due to his competence he was assigned the following roles in both the 2012 and 2016 elections: Director of operations, Directors of Programs, Director of security, Director of training” the statement added.