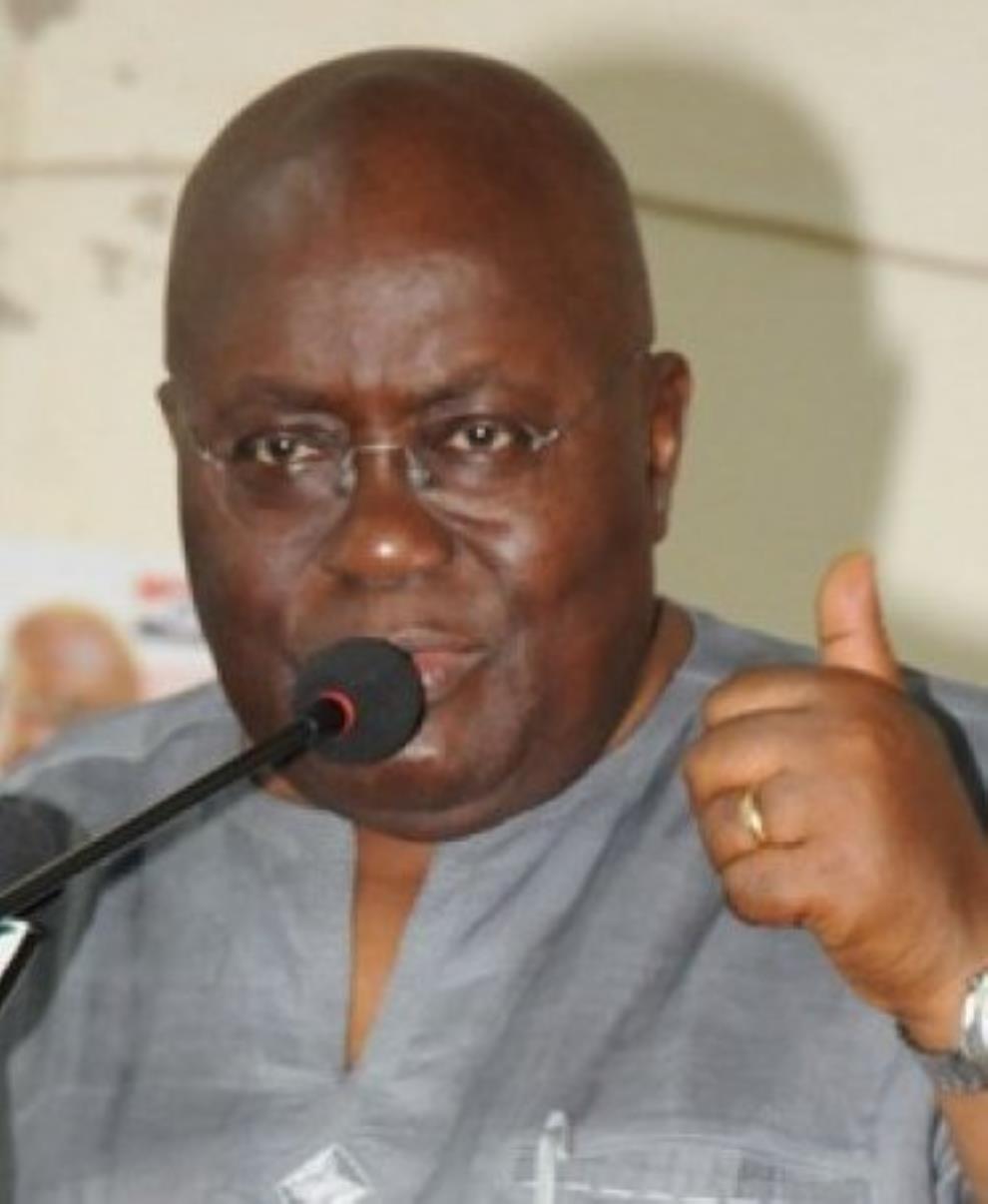 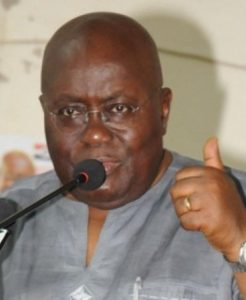 Gomoa Afransi, (C\R), April 30, GNA – A cross-section of the people in the Gomoa East District Assembly have commended President Nana Akufio-Addo for the appointment of Mr Benjamin Kojo Otoo for the position of District Chief Executive (DCE).

He said with his long standing know-how in teaching and expertise, Mr Otoo could make an impact in the administration of Gomoa East District Assembly.

Mr Abban said the people in the Gomoa East, especially those in Gomoa Aboso, Benso and Gomoa Akropong would attest to the fact that the President’s nominee if endorsed could bring unity and development in the district.

He expressed the hope that Mr Otoo would discharge his duties without taking partisan positions in the political divide of the area.

He said nothing could stop the Members of the Assembly to endorse due to the nominee’s social life and capability to deliver.

Mr Quarm hinted that Mr Otoo who is also Chairman for Gomoa Central Constituency branch of New Patriotic Party was unifier, adding that his competency coupled with humility would definitely make great impact in the district.

Madam Esi Arhinma, businesswoman at Gomoa Aboso told GNA in an interview that President Akufo-Addo has vision for Gomoa East hence the appointment of Mr Otoo for the position of DCE.

She expressed the hope that the management of one million dollars to promote small and medium businesses could be properly done to ensure growth of businesses in the district.

Mr Kweku Koomson, Assemblyman for Gomoa Benso electoral said the members of the party (NPP) in Gomoa Central Constituency were overwhelmed about the nomination of Mr Otoo for the position of DCE.

Mr Koomson who is also Deputy Gomoa Central Constituency Secretary of NPP said the members of the Assembly would not hesitate to endorse the nominee to ensure proper administration of the district.

He called on the members of the Assembly to bury their political differences to speed up development projects to improve welfare of ordinary citizens in the area.