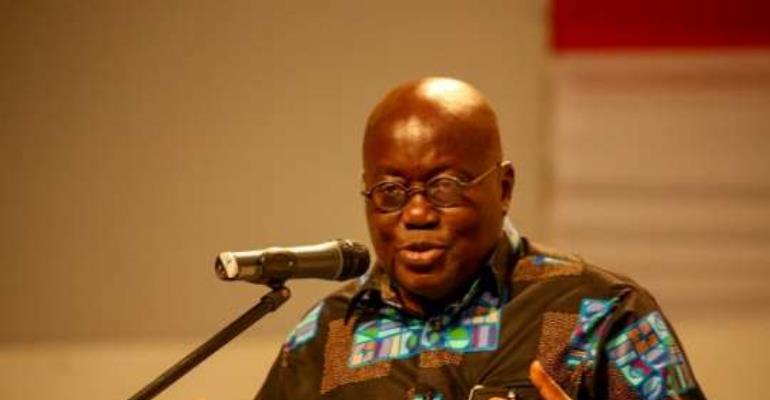 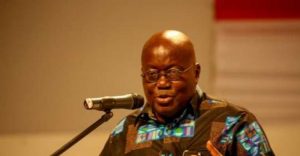 Mafi-Kumase (V/R), May 13, GNA – President Nana Addo Dankwa Akufo-Addo on Saturday said government was committed to resourcing technical schools in view of the crucial role they play in national development.

He said schools labelled as technical schools were technical in “hope than in reality” and promised huge investments in infrastructure to enable them to overcome their challenges.

President Akufo-Addo said this at the 33rd Anniversary and Second Speech and Prize Giving Day of Mafi-Kumase Senior High Technical School in the Volta Region.

He said the nation required a workforce with at least basic education up to the high school level to accelerate its modernisation process adding; “it shames us that 60 years after independence many of our schools are under-resourced”.

The President said: “We need to modernise all aspects of our lives and we need skilled people to lead the modernisation process. It is in the laboratories and workshops that young people get their imagination and develop the skills that would equip them for the modern world.”

He said government’s Free Senior High School must not simply churn out young people who would not be equipped to cope with modern trends as an unskilled high school graduate was no better than the graduate of a junior high school.

President Nana Akufo-Addo said his government would ensure that high schools and teachers were well equipped to deal with issues of science, technology and development to overcome the joblessness and underdevelopment that plighted the lives of the youth.

President Nana Akufo-Addo unveiled an anniversary bust in honour of Mr. J.K. Dunyo, first headmaster of the school, and presented awards to outstanding students and staff.

He said the school’s utility bills would be taken care of and promised to give the school a bus and a well-equipped workshop.

Mr Courage Meteku, the Headmaster of the School, said the school, established in 1983, had progressed despite many challenges.

He said the school owed the Water and Electricity companies huge sums of money and appealed to government to construct boreholes and a power plant to reduce utility bills.

Mr Mateku said there was no accommodation for staff on campus and that the two house mistresses were living in student cubicles which made the supervision of boarding students difficult.

He said the people produced gari in abundance and appealed for a processing plant for the product under the “One District One Factory” policy.