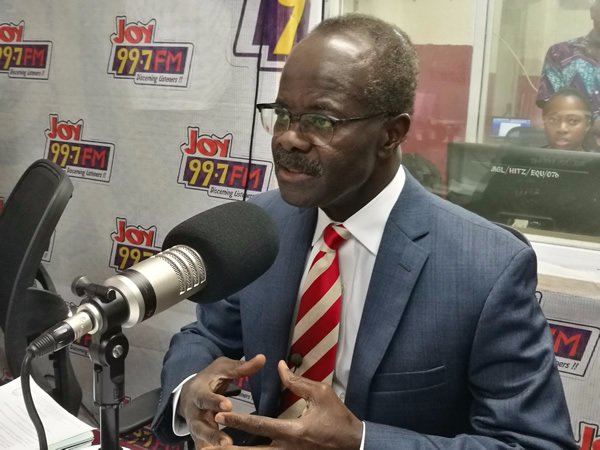 Gov’t pushing jobs out of the country – Nduom 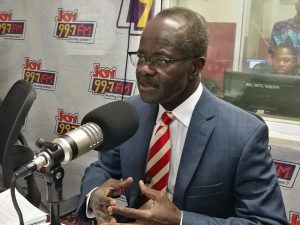 Standard-bearer of the Progressive People’s Party (PPP), Dr. Papa Kwesi Nduom, says contrary to government claims that it is creating jobs; the Mahama administration was rather pushing jobs out of the country.

Dr. Nduom made this observation on Monday, November 14, 2016 when he interacted with students of the University of Cape Coast (UCC) as part of his Central Region campaign tour.

The PPP leader explained that Ghana spends $1.2 billion every year to import rice into the country.

That money, he said, can be used to grow rice on the country’s 580,000 acres of land to give her 1.7 million tonnes of rice to feed the entire country with surplus for export.

The government’s action(s), according to Dr. Nduom, was creating thousands of jobs for people in the United States of America (USA) Thailand, India and China while thousands of skilled and unskilled Ghanaians lurk around with nothing or little to do.

It was the lack of vision on the part of government, Dr Nduom said, motivated his conglomerate, Groupe Nduom (GN,) to recently acquire and revamp the Worawora Rice Mill in the Volta Region.

“Now let me go to oil and gas. I don’t understand why we have given away oil. Left to me, the oil should stay on the ground. South Korea has no oil yet it imports crude, refines it and sells it for more income for their economy. Why can’t we do same?

“…other nations own their oil but Ghana has dashed hers out. A PPP government will change the status quo,” he assured.

Another area of employment for the country which was being exploited by foreigners, the PPP flag-bearer pointed out, is the cashew sector.

“The Indians are taking our raw cashew from Ghana and are turning them into drinks to sell them back to us. Why can’t we build factories that will do same and give jobs to our people”? he wondered.

For instance, he could not understand why the 1992 Constitution gives too much power to the president.

Leader of the UCC branch of the Progressive Youth Movement (PYM,) Daniel Bempong, on his part said the youth in the country are awake for a positive change.

In this regard, he urged the students to replace President Dramani Mahama with Dr. Papa Kwesi Nduom.

“Let’s campaign intensively for the PPP. Don’t let anybody deceive you with money,” he advised.