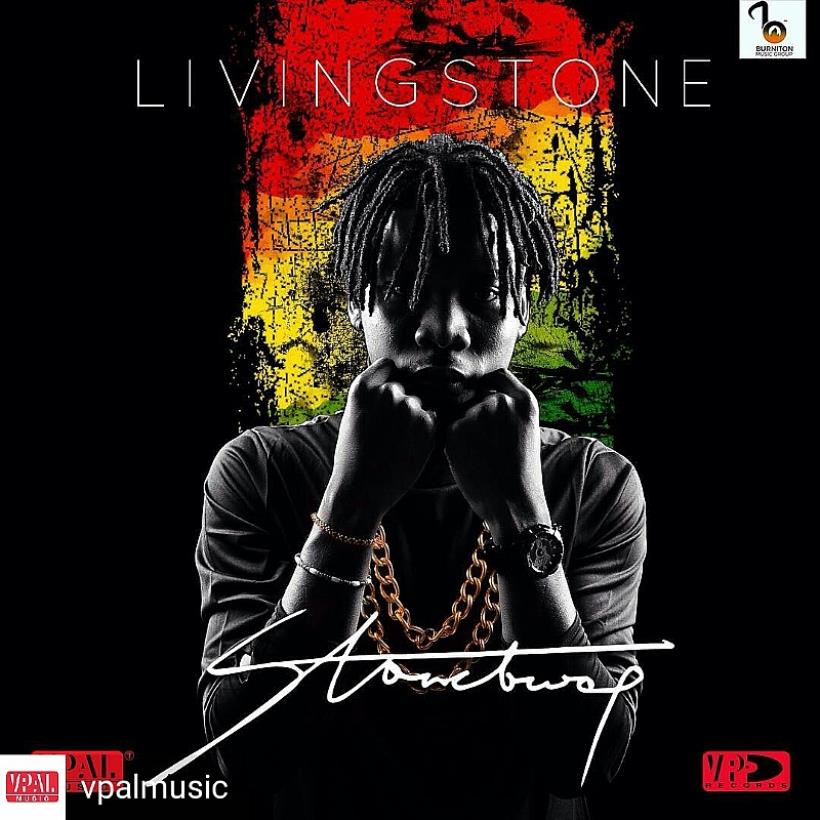 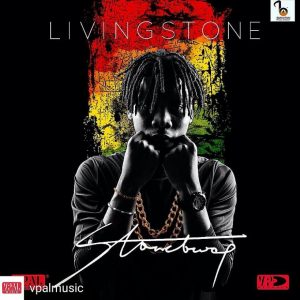 BET Award Winning dancehall musician Stonebwoy has hinted his Livingstone Ep is liable to be nominated for the 2017 Grammy Awards.

In an Instagram post made by the GO HIGHER crooner, and Vpal Music , Stonebwoy informed that the 6 -song set album has made it to the list of albums that will be voted for to the top 5 best reggae albums which in turn will earn a nomination for the world’s biggest award.

The Livingstone Ep which happens to be the 3rd album from the Ghanaian superstar Stonebwoy was unveiled and distributed on 18th of December,2015 by VP Records and Vpal Music.

The songs on the album were produced by Beatz Dakay, Mo Beatz and Awaga.

Stonebwoy is in the same boat with Ghanaian reggae musician Black Prophet as his Stories of Life Album is also yet to be voted for a slot for the Best Reggae Album nomination.

Black prophet also announced via his Facebook platform calling on all and sundry to support him on this.

He wrote: ” CALL TO ACTION!!!
The album ”Stories of Life” has an opportunity to be consider for nomination for the 59th Grammy Award 2017 for Best Reggae Album. To reach this destination,We have to make some noise, Push, Buy the album, Share the posts, videos, Worldwide.

Consider Black Prophet.
Lets bring a Grammy back to Africa”