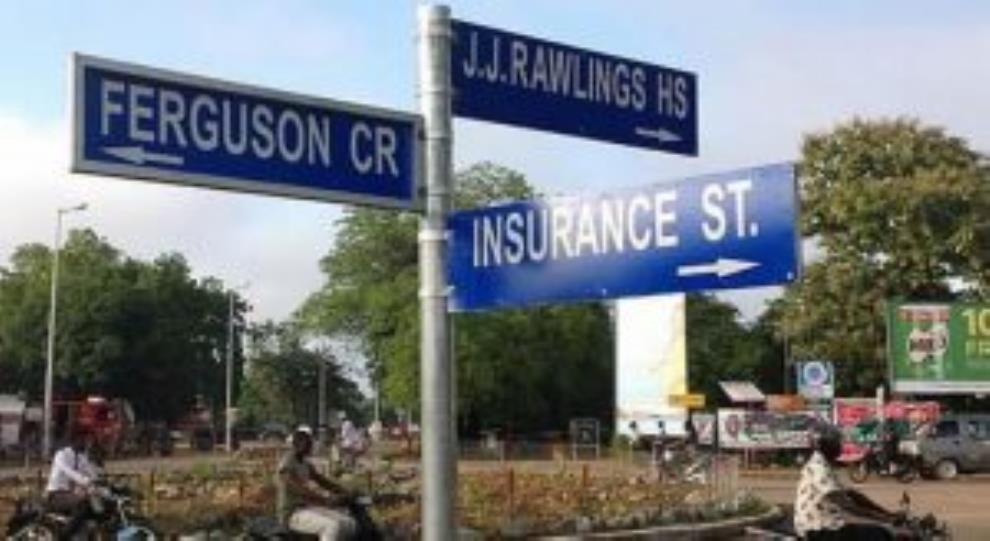 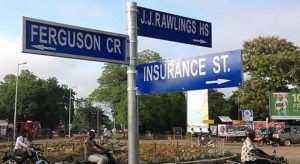 The USAID, World Bank, and other donor partners supported Ghana when the government decided to name streets and number properties in 2012.

A total of $30 million was estimated to be the cost of the project at the initial stage.

“Conservative estimates based on USAID’s experience with five districts suggest that Ghana would need at least $30 million to implement the program nationwide. This estimate does not include the major cities, as the cost may vary depending on size,” USAID said in its July/August 2012 edition in its journal known as “FRONTLINES.”

Former President John Mahama in April 2013 launched the National Policy Document and Operational Guidelines on Street Naming and Property Addressing System with the aim of getting the Metropolitan, Municipal and District Assemblies (MMDAs) name every street and number properties in the country.

Prior to that, a Memorandum of Understanding was signed between the government of Ghana and the USAID in December 2011 with five districts for piloting of the project.

It was later extended to cover the 214 MMDAs at the time, and an 18-month deadline was given the MMDAs to complete the project.

The project suffered some setbacks when some of the MMDAs struggled to meet the deadline due to the flow of funds and concerns with some names of the streets.

Street Naming and Property Addressing was aimed at helping the MMDAs identify residential and commercial properties as well as well as public infrastructure.

This was to help them boost revenue collection, improve navigation nationwide and help in spatial planning.

According to the project guideline document, the names of the streets and properties were after the execution of the project would be consolidated into a digital database.

“Street addressing as a system goes beyond the mere naming of streets and numbering of properties. It includes developing digitized maps to depict spatial development for use in the management of settlements and urban communities based on a strict development control regime. The maps with the information can be developed into a Geographical information system (GIS) with a database. Thus, development of a street address system should not be viewed as a one-off activity, but as a process to be expanded and refined over time to address a range of needs including navigation. It comprises a number of components and processes which are elaborated in subsequent sections in this document,” the guidelines policy document stated in its introductory paragraphs.

This was very necessary because most of our streets and properties lacked official names and numbers hence navigation was a bit difficult especially during the first-time visit to some towns.

According to the FRONTLINES journal, after the consolidated database was done, “Through the use of the GIS tools and mapping software, planners can now digitally assign unique identification numbers and issue permits for specific parcels of land, making it easy to track who owns which parcel, and for what purpose.”

“As a result, it will be easier to maintain a more reliable database of all physical structures, including residencies, recreational facilities, and businesses,” the Journal stated.

The Mahama government, however, lost power in 2016 and thus could not continue with the comprehensive plan of the project.

The Ghana Post GPS
After the New Patriotic Party took over the administration of the country, it failed to continue with the project but instead went in for a fairly cheaper and lazy alternative known as the GhanaPost GPS. 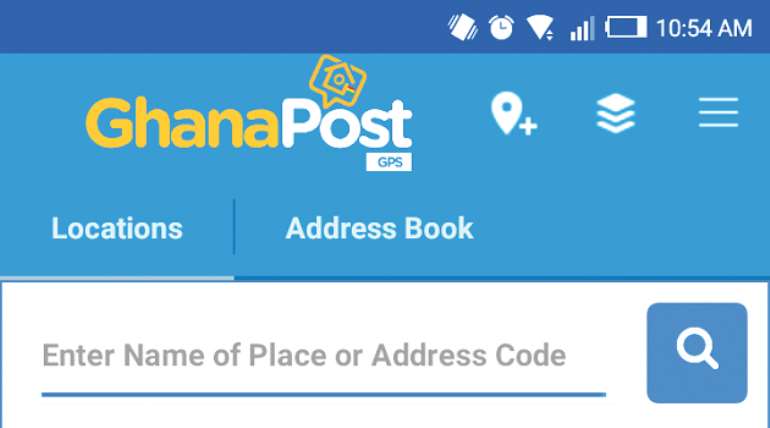 GhanaPostGPS is a digital system that allows users to generate digital addresses to their properties and locations.

According to the Vice President, Dr. Mahamudu Bawumia the project cost the taxpayer $2.5 million.

It is sad to note that after all the money, time, energy and resources spent on the street naming exercise; the data gathered so far has not been incorporated in the GhanaPost GPS system.

The system only assigns alphanumerical codes to properties as addresses. It has no proper plan.

It does not even have a single name of a street in Ghana in its unique addressing system; a situation I think makes a mockery of the whole digital address system.

It uses Google maps to generate the addresses instead of its map and it raises privacy concerns.

About $400,000 [an equivalent of over GHc1.6 million] is expected to be paid to Google annually because its map [Google Map] has been embedded in the GhanaPost GPS.

The GhanaPost GPS’s current mode of naming properties is laughable. It does not correlate with the name of Ghanaian towns, or even streets.

It only has two alphabets, and three numbers to represent the postal code of an area and four or more other numbers to describe what they claim are unique addresses.

Who cares about postal codes in this day and age? 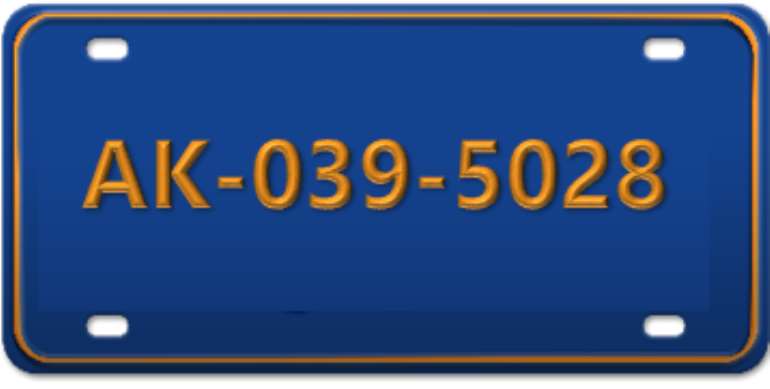 At least, per the Street Addressing operational guidelines, there was a better plan for assigning unique numbers to properties which made use of regions, district or metropolitan areas as well as codes of roads where the properties are located.

Getting a proper addressing and navigation system for Ghana is long overdue, and I think that because the government is a good continuum for a project such as the street naming and property addressing system should not be improved upon and not ignored.

I expect the government to brief Ghanaians on the current state of the Street Naming and Property Addressing System they inherited from the previous government.

I also expect the government which prides itself as a listening government to as a matter of urgency put in place measures to revive the street naming project as soon as practicable, extend it to cover every town and not allow the resources invested in it to go waste.

I also expect the Akufo-Addo government to take immediate steps to make use of that data gathered from the street naming project, build a robust system with satellite imagery and get rid of the Google Map from the Ghana Post GPS application, so we don’t continue paying the $400,000 to Google; such amount could be useful for some of the government’s social intervention programme.

–
By: Godwin Akweiteh Allotey
Follow @AlloteyGodwin
Writers email: alloteygodwin@gmail.com
NB: The writer is a multimedia journalist with Citi FM/Citi TV. Views expressed in this piece is solely that of him and not the station.