BREAKING NEWS
GMT+2 05:17
Home Sports I Do Not Understand Why He Came To France – Eric Cantona Questions Neymar Move 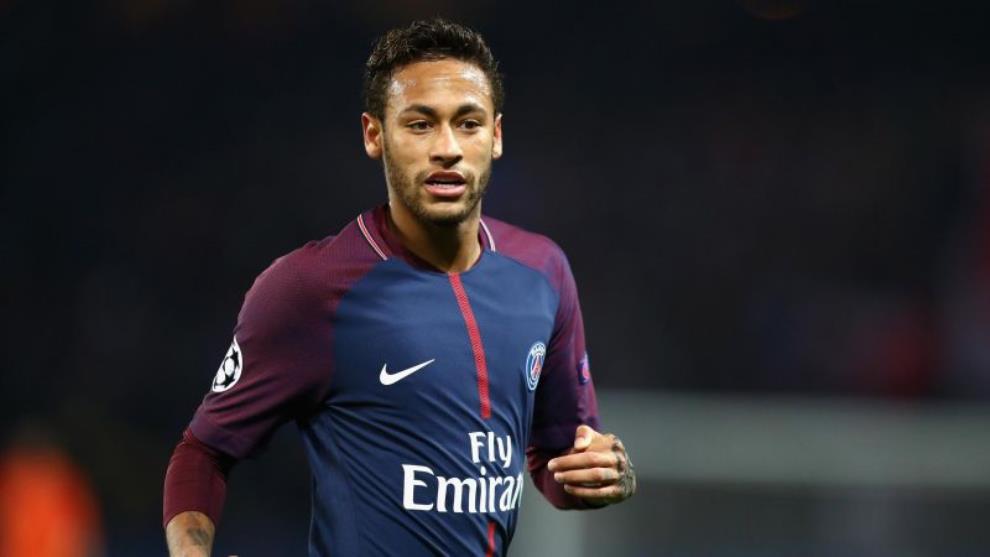 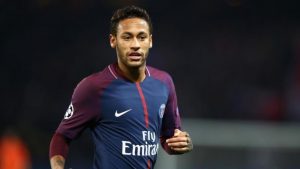 Neymar joined the Ligue 1 leaders in a world-record move worth €222 million over the summer when the Qatari-owned club activated his release clause at Barcelona.

He has been in excellent form since moving to Paris but has faced criticism that he only moved for the salary.

Cantona has leant his voice to the discussion, saying that it doesn’t fit in with ‘his vision’ of football.

“When you are 25-years-old and play for Brazil and Barcelona you wonder a little why he has come to France, to play against Guingamp or Amiens,” Cantona told Yahoo Sport.

“The Champions League? Its maximum 10 matches in the season. I do not understand why he came to play in France. It’s not my vision of passion and football.”

Neymar missed PSG’s last league game, a 5-0 win over Angers, but is expected to return after the international break having featured in Brazil’s friendlies against Japan and England.