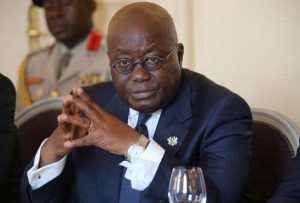 President Nana Addo Dankwa Akufo-Addo has clarified that the removal of Electoral Commission Chairperson, Charlotte Osei and two deputy commissioners, is not an action borne out of malice or hatred.

The President indicated that he had no option than to abide by the recommendations of the committee set up by the Chief Justice to investigate the allegations brought against the three.

“…We all need to understand that Charlotte Osei and her deputies were not dismissed out of hatred or malice. Those who brought the petition were employees of the Electoral Commission, so I plead with Ghanaians to work together to find persons who will be transparent to work as electoral commissioners,”the President said.

President Akufo-Addo on Thursday night announced in a statement that he had removed the Electoral Commission chairperson, Charlotte Osei and her two deputies following receipt of the report of a committee set up by the Chief Justice, Justice Sophia Akuffo, pursuant to Article 146(4) of the Constitution, to investigate separate complaints brought by some Ghanaian citizens..

The provisions of Article 146 (9) of the Constitution require the President to act in accordance with the recommendations of the Committee, but some members of the largest opposition party, the National Democratic Congress (NDC), have accused the government of masterminding the removal due to the NPP’s public criticism and opposition to the appointment of Charlotte Osei.

Excerpts of the report said the committee investigated six separate allegations of various procurement breaches, for which a prima facie case was established against Madam Charlotte Osei.

The two deputy commissioners were also accused of procurement breaches and financial malfeasance.

Background
Back in December 2017, the EC Chairperson, Charlotte Osei and her two Deputies, Amadu Sulley (in charge of Operations) and Georgina Amankwa (in charge of Corporate Services) met with the Chief Justice over a petition filed against EC. 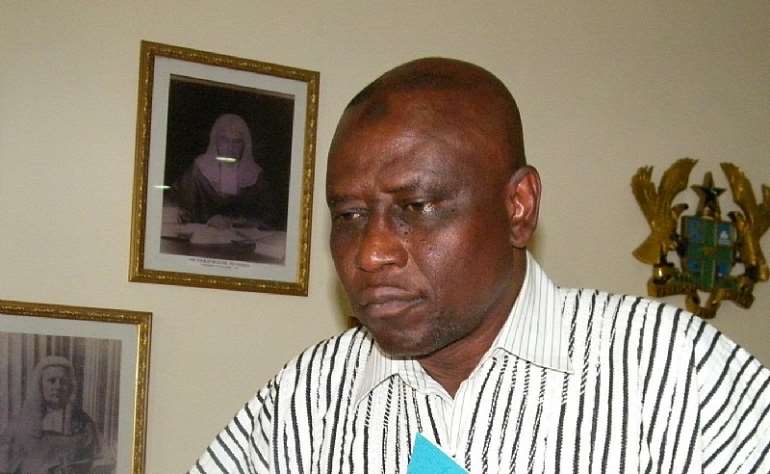 A five-member committee was subsequently set up by the Chief Justice to investigate the alleged corruption.

Some staff of the EC petitioned President Nana Akufo-Addo in July 2017, to remove Mrs. Osei from office over allegations of fraud and financial malfeasance as well as abuse of office.

Some of the allegations involved the unilateral award of contracts by the EC boss in the run-up to the 2016 general election.

The petition against her alleged among others the funnelling of GHc3.9 million to partition an office, the receipt of a Toyota Land Cruiser from the Mahama government and the use of about $14 million when the Public Procurement Authority had authorized her to use only $7.5 million.

Mrs. Osei also responded by making allegations of corruption against her deputies.

She claimed she was only being hounded because she sought to introduce systems to curb mismanagement.

Charlotte Osei accused a deputy Chairperson of the Commission of illegally signing contracts worth over GHc 40 million without her approval.

Another individual, by name Douglas Seidu, also petitioned the President in August 2017 seeking the removal of the EC Chair, on grounds of “financial misconduct, incompetence, conflict of interest and breaches of the public procurement processes.

President Akufo-Addo in accordance with the constitution forwarded both petitions to the Chief Justice to look into the matter.