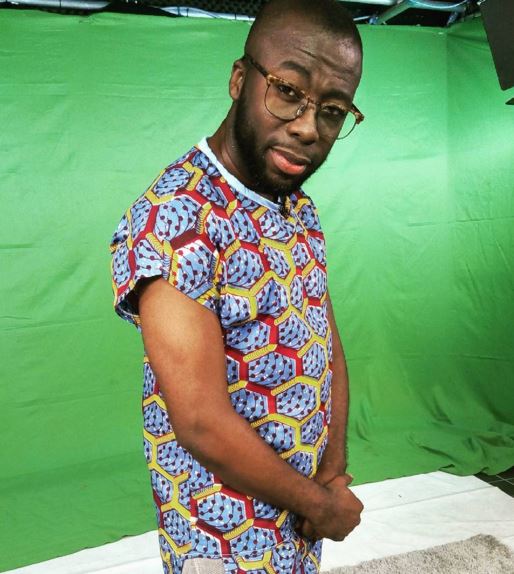 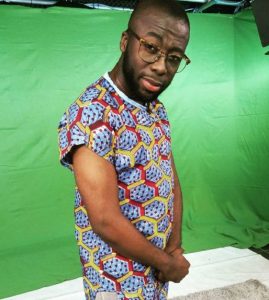 Radio presenter and musician, Andy Dosty has for the first time spoken about his decision to declare his support for Nana Akufo-Addo, presidential candidate for the New Patriotic Party saying he was disappointed by comments the Vice President of Ghana, Paa Kwesi Amissah-Arthur made about short men.

The vice president was reported to have said that short people needed to be carried before they could see the achievements of the John Mahama led-administration.

Andy Dosty openly declared support for Nana Addo when he was signing out on his radio show, Music Box indicating that he was disappointed in the comments made by the Vice President.

Speaking on Entertainment Capital on Accra FM, Saturday, and keenly monitored by abrantepa.com, Andy Dosty said he found those comments derogatory since he is short. He added that he least expected a man of his caliber to make such utterances.

“I wasn’t happy about the statement made by the Vice President. I respected him from afar. As a former governor of Bank of Ghana, I revered him from afar. He’s of high repute. His comments to me were insipid. For a Vice President to make such an unsavory comment… That was one reason I was pushed to make that endorsement. I’m short,” he told DJ Premier.

Andy Dosty further indicated that Nana Addo’s campaign messages on creative arts played a role in his declaration of support.

The NPP as part of its policies for the culture, tourism and creative arts seeks to among other things pursue the construction of modern large seating theatres in every regional capital except Accra, beginning with Takoradi, Tamale and Kumasi, as well as setting up an additional Copyright Office in Tamale to cater for the northern sector in addition to the existing ones in Accra and Kumasi; Create a Division of the High Court, focusing on the Creative Arts to deal with all matters relating to intellectual property rights, complete with a dedicated enforcement unit.