BREAKING NEWS
GMT+2 18:50
Home Showbiz If I had M.anifest’s education, I won’t waste it rapping – A-Plus 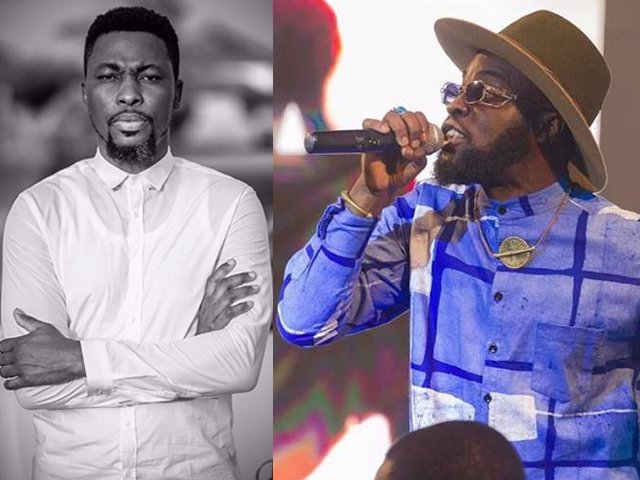 If I had M.anifest’s education, I won’t waste it rapping – A-Plus 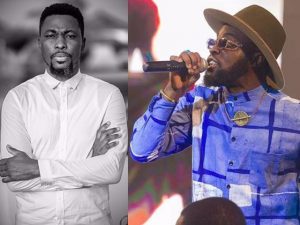 According to A-Plus, M.anifest wearing what he describes as ‘Kaba’ and also choosing music as profession, is unfit for a well-educated person like the rapper.

In a Facebook post, A-Plus ridiculed the Rapper of the Year award winner at the 2017 Ghana Music Awards, for choosing music as his career instead of engaging in something more administrative.

In the post, he stated that he would not have pursued rap music as a career if he had acquired good education like M.anifest.

The ‘Aben Bebom’ hit maker said he would have engaged in something more administrative and employ many, if he had the opportunity to be taken to some of the best schools in the world and also if he was to be given birth to by Tsatsu Tsikata, a famous lawyer in the country.

“I’ve seen so many posts where people are asking me to write good music so that I’ll be called to perform at Ghana Meets Naija. This is funny. So wait ooo. You guys think that if my father is Tsatsu Tsikata and I was taken to some of the best school in the world I’ll be wearing #Kaba rapping arish arish arish rubbish by now? Like by now I’ll be some CEO or business executive who employs hundreds and do music on the flipside,” he posted.

This comes on the back of M.anifest’s performance at the 2017 edition of the Ghana Meets Naija concert at the Accra International Conference Centre (AICC) in Accra.