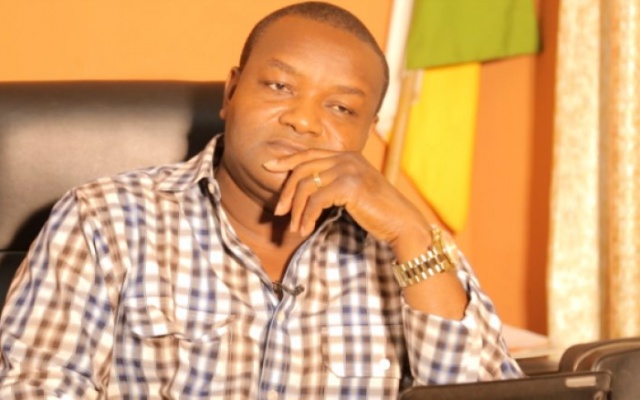 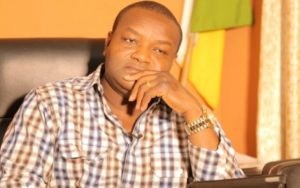 The flag bearer of the All People’s Congress (APC), Mr Hassan Ayariga, has disclosed he will drag the chairperson of the Electoral Commission, Mrs Charlotte Osei, to court after the 7 December polls for disqualifying him from contesting in the 2016 presidential polls.

According to Mr Ayariga, his decision to go to court after the polls is to safeguard a smooth conduct of the elections.

“I’ve only kept quiet because I want us to have a peaceful election, but if I had taken the lady on, I’m not sure this election would have come off like we have planned for next week. I don’t want to hold Ghana to ransom just because of the mistake of one individual or seven people. Ghana is bigger than Hassan Ayariga and bigger than any other political party including Charlotte Osei and her commission. Ghana is bigger than anybody, so if people make mistakes it doesn’t mean we should hold the country to ransom and deny the many Ghanaians the peace they are looking for to have this election,” the APC flag bearer told Prince Minkah on the Executive Breakfast Show (EBS) on Class 91.3FM on Tuesday 29 November.

“In this country, many people are making lots of mistakes, but the country should not pay for it; they should pay for it. So I have decided that we will not take any action because I want us to have a very peaceful election and after the election then I will take her to court, then she will tell Ghanaians what basis she used to disqualify Hassan Ayariga.”

The EC disqualified Mr Ayariga for the second time after the Supreme Court had ruled that he and 12 other disqualified presidential nominees be given time to correct errors on their nomination forms.