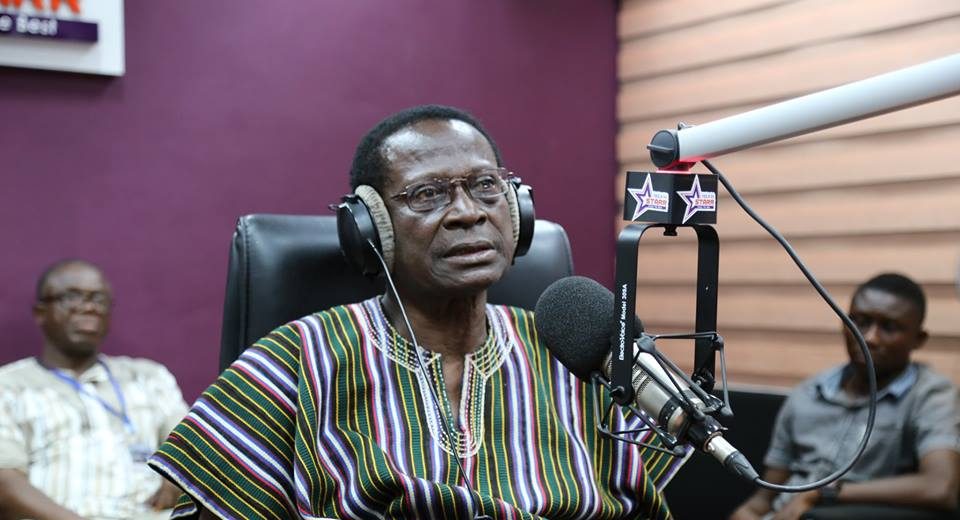 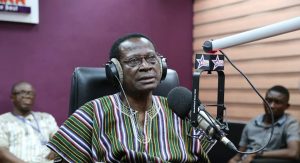 The immediate past Chairman of the opposition National Democratic Congress Dr. Kwabena Adjei has stated that he was not surprised at the outcome of the 2016 presidential election.

According to him, the party was certain to lose the elections after delegates failed to re-elect him for another term as chairman of the party.

The NDC lost the 2016 elections miserably to the New Patriotic Party led by the Nana Addo Dankwa Akufo-Addo.

Akufo-Addo beat the incumbent John Mahama with over a million votes to win the presidency with the NPP also claiming majority of seats in Parliament.

Speaking on Starr Chat Wednesday, Dr. Kwabena Adjei told host Bola Ray that delegates of the NDC must be blamed for the defeat of NDC.

“I wasn’t surprised [the NDC lost]…because when they [delegates] voted me out in Kumasi they voted the party out. It was a done deal [that the NPP will win]. I am not superstitious but I came to the party with my own style…and I had a way of relating to the people.”

Dr. Adjei popularly known by his peers as ‘Wayo Wayo’ said members of the party cut him out of the party’s campaign machinery and was prevented on several occasions from meeting the president to advise him on how to handle things.