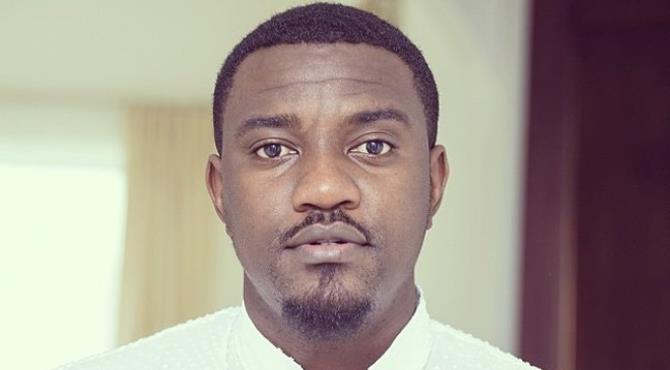 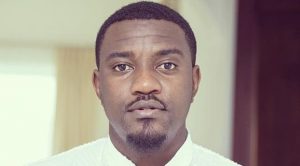 Award winning actor John Dumelo has moved on after the painful defeat of John Mahama and the National Democratic Congress (NDC) in the 2016 elections.

The actor rallied staunchly behind the NDC in the elections and was seen on several platforms campaigning for the party.

The 2016 elections saw many entertainment celebrities openly endorsing their preferred presidential candidate and throwing their weights solidly behind them.

After the defeat of his candidate, John Dumelo has declared that even though he is sad about the defeat, he has handled it well enough.

“It’s elections, somebody wins, somebody loses, and we just have to bury the hatchet and move on. Ghana is for us, let’s all see how best we can develop the country…I’m sad that we (NDC) lost, but I’ve been okay,” he said.

The award-winning actor has taken a career in farming to compensate for his party’s defeat.

He told Joy News’ MzGee he now has some time to explore his long-time passion for farming.

The actor’s latest movie, in which he exhibits his bilingual prowess by speaking French is expected to be on screens very soon.