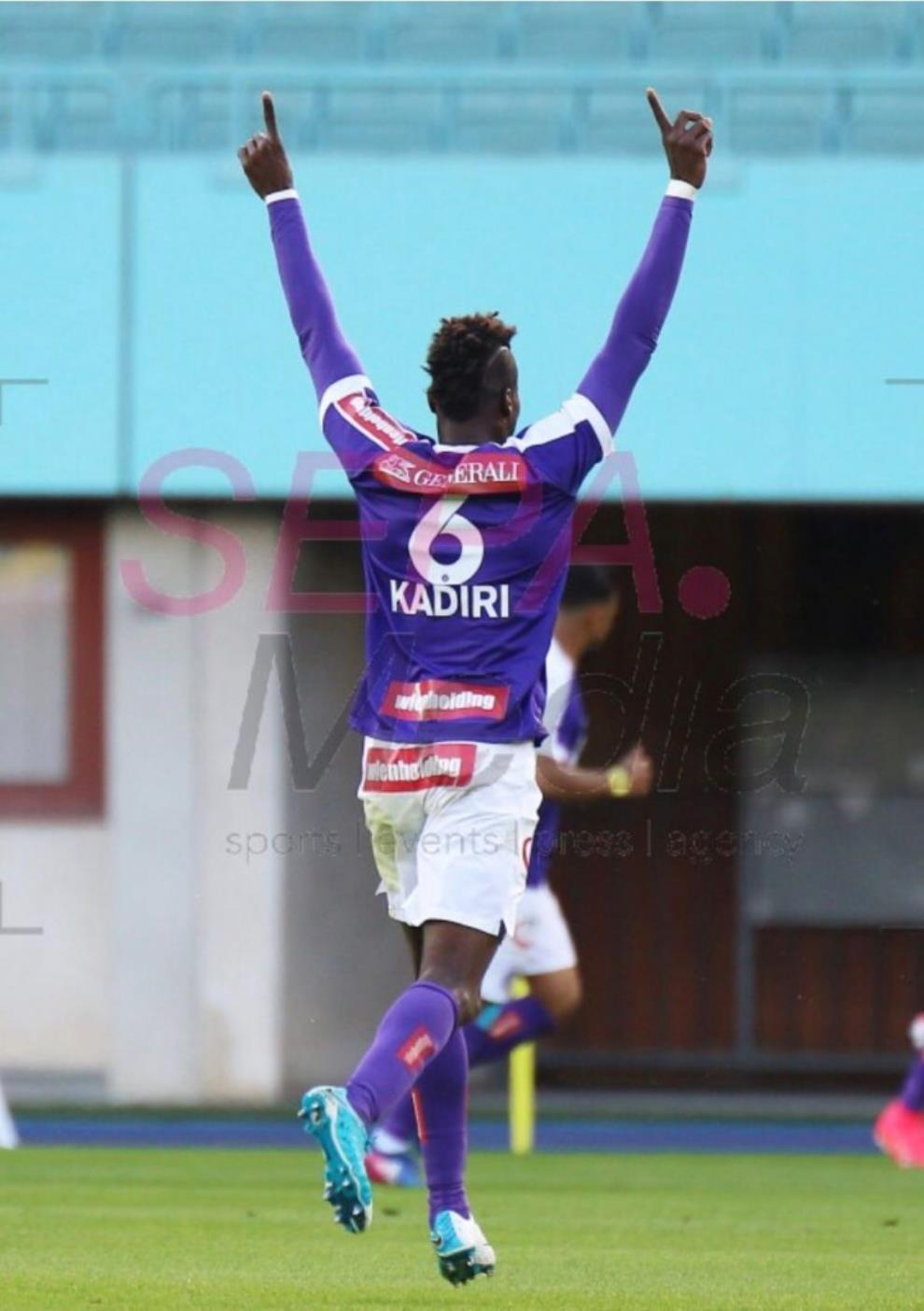 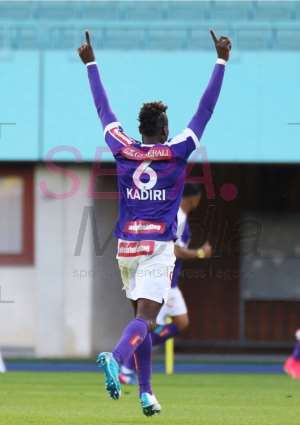 Ghana defender Kadri Mohammed displayed an inspirational performance to guide his side to a 3-0 home win over Reid in the Austria Bundesliga.

Kadri, 21, played the entire duration of the game for the 4th consecutive time since breaking into the starting eleven of the Austria giants.

Two goals from Nigerian Ayoba Kayode and a brilliant finish from Tarkan Serbert gave the home side the convincing win.

Kadri was then left the job of building a pillar at the back to ensure his side secures the vital win at the Ernst-Happel Stadion.

The former AshGold utility player drew a strong defensive line at the back with great agility and intelligence.

The win kept Austria Wien second on the table with 60, 14 points away from 3rd placed Stum Graz points as the season inches to a close.