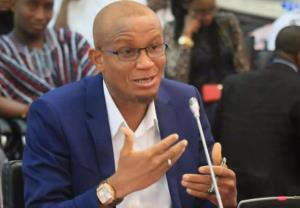 It Is Our Business To Talk Positives Not Negatives – Mustapha Hamid 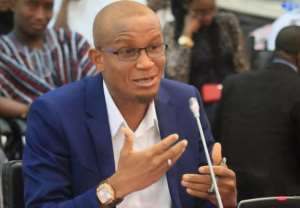 Information Minister Mustapha Hamid is calling for a revolution of the Ghanaian and African mind through the power of the spoken word.

“If you are an author you have the power to make or unmake; what you write must have an objective of raising the national psyche and philosophy,” he said on Joy FM’s Ghana Connect Program, Friday.

He does not understand why many Ghanaian productions use the power of media to promote foreign religions-Christianity and Islam- and rather scorn the traditional systems.

He also finds it problematic that many, especially Catholics are quick and ready to bow to effigies of foreign descent but describe as fetish those from Africa.

He wondered why, as a Muslim, he was given a name like Mustapha Hamid, when he could easily have been given a local name Kwabena Kwakye”, even if he would still adhere to the Muslim beliefs.

“Emancipate yourself from mental slavery,” he again quoted the late Bob Marley to back his argument. 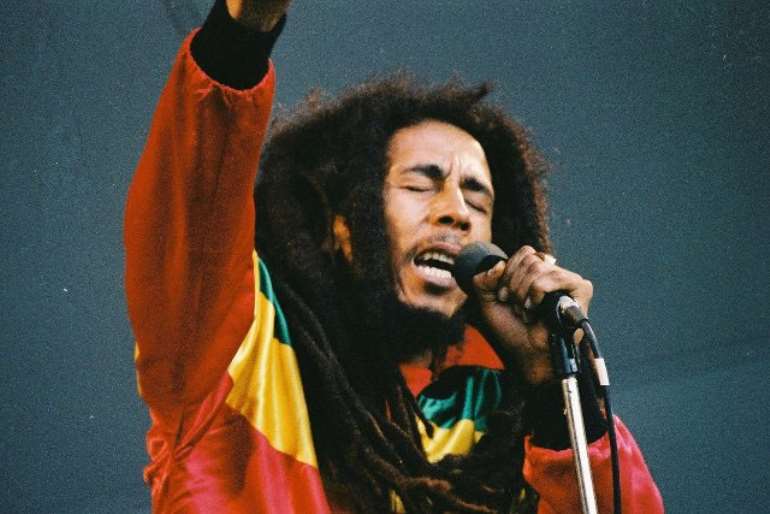 Bob Marley
He was contributing to Ghana@61 and how Ghanaian arts, can ride on the Black Panther effect to transform the Ghanaian mindset and develop the country.

On Ghana Connect, Gifty Andoh Appiah, a journalist with Joy News, Chief Moomen, who is a poet, Nana Kofi Acquah who is a photographer together with the Information Minister converged to explore how Ghanaians can use the arts to tell a different story just as the Black Panther movie did about Africa.

The $200 million movie changed the narrative, at least for once, and made blacks the hero in a Hollywood movie.

Gifty Appiah did not understand where the black and white colour descriptions came from, insisting, she is African and not a black woman.

For Moomen it was embarrassing that after 61 years of independence, no local company has risen to global attention.

“Who is funding creativity in Africa,” he said, adding, “we cannot do Black Panther with $200m but with ¢2m we can do Wogb3 j3k3” a creative piece he has been championing over the years.

Kofi Acquah believes Ghanaians have failed to tell their own success stories largely because they have been brainwashed.

Despite the stories of heroism of US Marines shown on screens, Acquah who has travelled and covered many conflict situations in Liberia and other areas said Ghanaian soldiers are believed to be one of the finest.

“We have become timid; a lot of Ghanaians are happy to serve under incompetent whites,” he said.