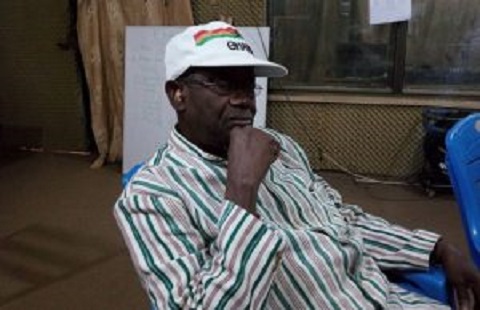 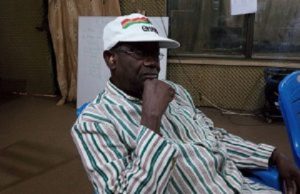 The former DCE, who was dismissed from office in 2012, has thrown his weight behind the NPP Parliamentary candidate Mr. Patrick Adamah whom he has described as a father and a relation even though the NDC has a candidate and damned any sanctions his party may apply against him.

He states that his decision to support an opponent is a result of the treatment being meted out to him by the National Democratic Congress (NDC) parliamentary candidate for the area and Upper West Regional Minister Alhaji Amidu Sulemana.

According to him, the minister sidelined him from his reelection bid campaigns impugning that his contribution towards the campaign is not required.

“I am an NDC member and what shows that I have left the party? In politics there is what is called ‘skirt and blouse’ and if I choose not back the minister what is wrong. In the parliamentary campaign, leave me out and if my decision will bring any action against me I am all for it, in every smoke there is a corresponding fire”, he told Bale Mohammed of Tumu-based Radford Fm.

The former DCE bemoaned the high cost of fertilizer which has left many farmers grappling to pay the school fees of their wards and questioned why the NDC should attack the policy of free Senior High School promised by Nana Akufo-Addo only to turn round and promise same.

“Why should anyone attack the policy of another person promising to build factories; we should rather be asking what type of factory and not to attack them. In September, how many farmers in the Northern part of Ghana would be able to bring out One Thousand Nine Hundred Ghana Cedis as school fees for their wards? You will need to sell several bags of maize to pay these fees and how many of them can do that”, he quizzed

He was not happy that government has withdrawn teachers and nurses’ allowances indicating that many parents are not financially capable of catering for their wards at the tertiary levels and only depend on these allowances to cushion themselves.