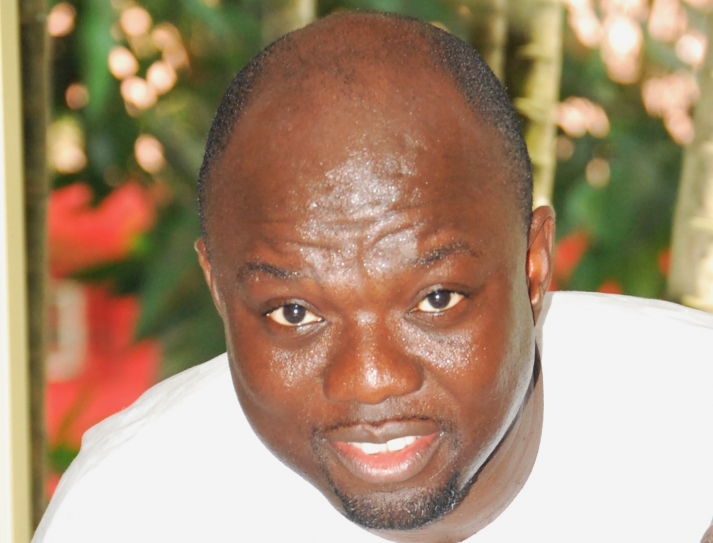 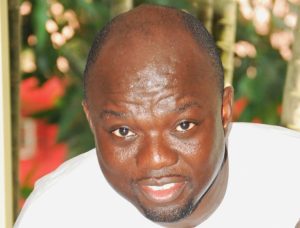 Founder and Leader of Hezekiah Apostolic Ministry, Pastor Kwabena Owusu Adjei has brought it to light that the death of former Abuakwa North MP, late JB Danquah was murdered in cold blood for Nana Addo president-elect to win the presidential election.

He said the Lord has ordered him to reveal the hidden truth to the people of Ghana to be to careful of swearing the president-elect into office come January 7, 2017.

Pastor Owusu Adjei had been wailing against the reign of Nana Addo since the year 2012, saying he does not deserve to be president of the land.

He warned Ghana should be ready for doom should the president-elect be sworn-in to office. He hinted the last elections was for a chosen John (H.E John Mahama) or a promised Isaac (Hon. Isaac Akoto Osei).

The Member of Parliament for Abuakwa North, Joseph Boakye Danquah was on Tuesday, February 9, 2016 stabbed to death at his Shiashie residence in Accra.

The incident is believed to have happened in the early hours of Tuesday.

Information gathered at the scene at the time of the incident suggested that the killer(s) used a ladder to get into the house, through a window which is not burglar proof.

JB Danquah would have turned 51 on 2nd of July this year. He is an accountant by profession. He was on the Special Budget committee in parliament as well as the Trade industry and tourism committee.

Some key NPP members of parliament were at the residence to sympathize with the family of the deceased.