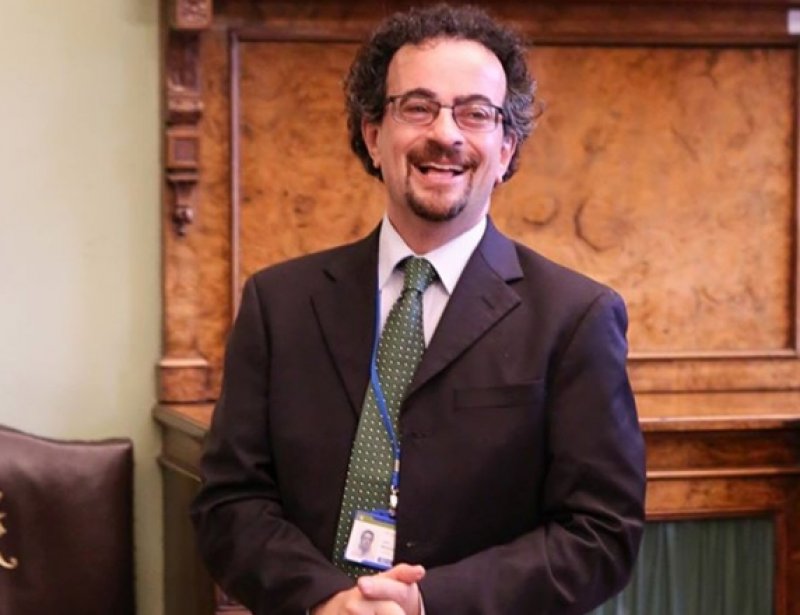 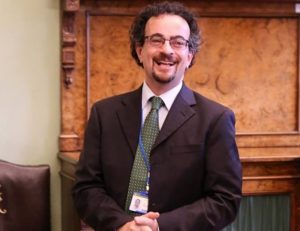 It could be remembered that Bishop Obinim on live TV flogged some members of his church for fornicating under his watch.

Bishop Obinim, Pastor Kingsley Baah and Pastor Solomon Abraham were each granted bail in the sum of GH¢10,000, with one surety, by the court, presided over by Mrs Abena Oppong Adjin-Doku.

The Commissioner, Jon Benjamin who is a very active Twitter user and contributes immensely to Ghana’s local discourse seem to be excited about him being charged but could not fathom why the Angel who can turn into all kinds of animals failed to do so in order to make handcuffing him impossible.

His tweet reads: “He’s been charged. He’d be much more difficult to handcuff, if he turned into a snake”, 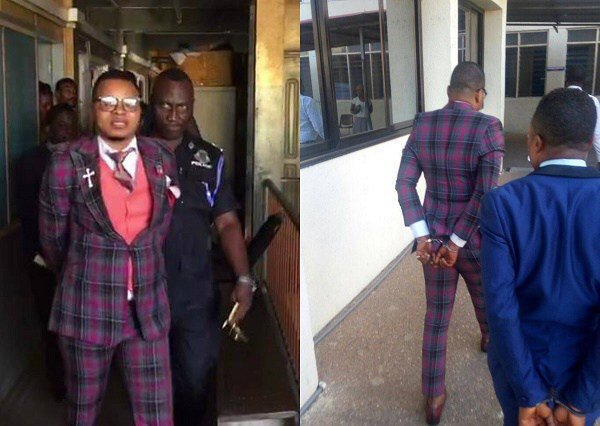 He’s been charged. He’d be much more difficult to handcuff, if he turned into a snake.