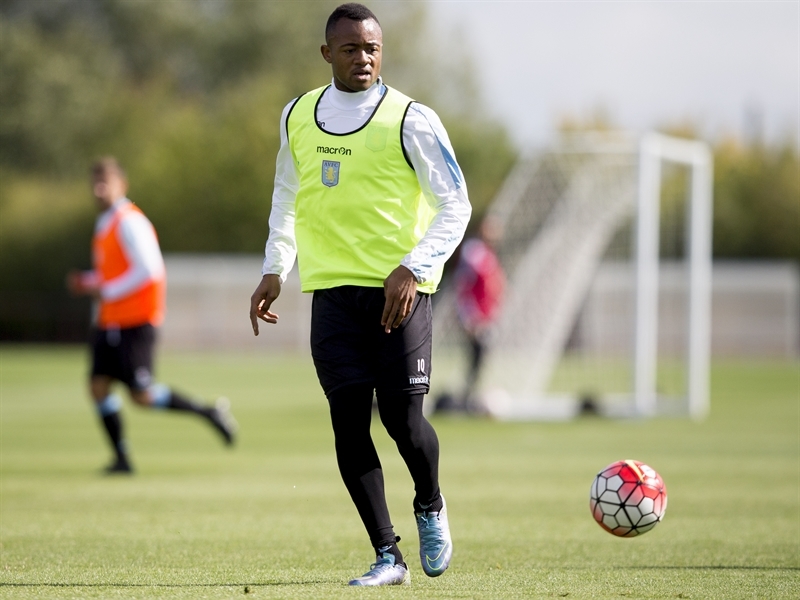 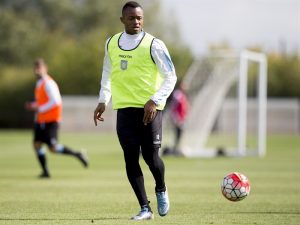 English side Aston Villa have pleaded with Ghana football authorities to delay the arrival of striker Jordan Ayew for the country’s training camp for the 2017 Africa Cup of Nations, GHANAsoccernet.com can exclusively reveal.

The Championship have approached the Ghana Football Association (GFA) begging that they should be allowed to use the attacker for their match against Cardiff City on Tuesday.

Players must be released by their club for the 2017 Africa Cup of Nations training camp by 1st January.

That is because FIFA laws state that players must be released by their clubs two weeks before a major tournament.

With Aston Villa facing Cardiff City on the 2nd January insiders close to the player have told GHANAsoccernet.com that the Claret and Blues have asked the GFA to use Ayew for the match before he travel to join the Black Stars.

Jonathan Kodjia of Ivory Coast is the other Aston Villa who will travel to the Africa Cup of Nations and the coach of the English side Steve Bruce has confirmed that they have approached the two federations over the delayed arrival of the dup.

“They leave us on the second. We are trying to see if they can play against Cardiff. We have gone to their associations and are waiting for them to come back to us,” Steve Bruce confirmed.

“Of course they are big players but we knew that when we signed them. The African Nations lasts a month. We have four or five games but there are plenty of others who, hopefully, can rise to the challenge. It’s a big opportunity.”

Ghana have already started their pre-tournament camping in Accra with 22 players in attendance on the first day of training.

They will travel to Dubai with the final 23-man squad and will train there for two weeks before departing to Gabon for the competition.

Ghana will play Uganda, Egypt and Mali in their group and they expect all their top players to arrive in good time to ensure the squad is in top shape.