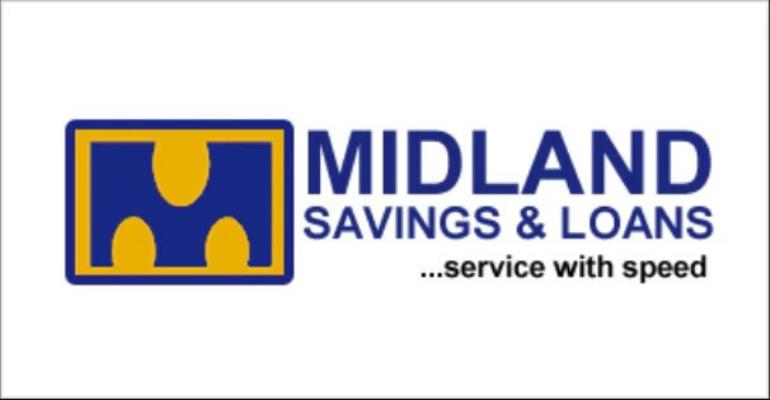 Internet service providers, K-NET are disputing claims by Midland Savings and Loans that a connectivity issue from them was the reason they couldn’t release funds for the woman who was assaulted by a police officer at their premises last week.

According to management of Midland Savings and Loans, but for the poor internet services, the assaulted woman, Patience Osafo would have been paid her GHS270.00 and she would not have been assaulted by the policeman on duty.

But K-NET in a statement to Joy News said they had no idea their client was having issues with their internet as no report – as is expected – was made.

“We wish to state unequivocally that the Owner’s position was wrong and does not represent the true state of affairs as regards to K-NET’s dealings with Midland,” the statement said.

K-NET is also baffled at being blamed for the development when it was only a backup service provider.

“It is indeed, farfetched to blame the incident that allegedly occurred on the premises of Midland, on a service provider.”

Management of K-NET also say they have conducted an audit of Midland Savings and Loans system but did not identify any faults or challenges, “especially over the time span within which the incident at Midland is said to have taken place.”

Below is a copy of the full statement:
STATEMENT BY K-NET ON OUR SUPPOSED INVOLVEMENT IN THE POOR SERVICE QUALITY RENDERED BY MIDLAND

We notice with concern, reports making rounds on social media and some mainstream media that are attributed to the Owner of Midland Savings and Loans which sought to blame the recent happening at his company’s outfit on K-NET who are the backup internet service providers to Midland.

The Owner of Midland has, in those reports suggested that “our backup service, K-NET was not fast enough so this caused delays throughout our branches”.

We wish to state unequivocally that the Owner’s position was wrong and does not represent the true state of affairs as regard K-NET’s dealings with Midland. We make these interventions on the following grounds:

1. That K-NET as a Telecoms service provider has clearly laid out reporting systems for “downtime” and “poor service” reporting. These include the use of e-mails, WhatsApp and phone calls to our 24Hr/7 Days a Week Call and Monitoring Centre. In this case, our reporting records show that Midland has, at no point reported any issues of downtime or poor service (slow internet speed) to K-NET. Our live monitoring did not indicate a downtime or slow connectivity of service to Midland.

2. If the media reports and accounts of the assaulted lady at the Midland premises is anything to go by, it will mean that the problems with the backup service as suggested by the Owner would have taken 72 hours or more and would have warranted some reporting through any of our channels.

4. That most importantly, K-NET has taken the trouble, since the emergence of these reports, to do an audit of the system and have not identified any faults or challenges with service to Midland, especially over the time span within which the incidence at Midland is said to have taken place.

We, therefore, wish to place on record that be it a connectivity issue or any other problem that may have hampered the delivery of service by Midland, K-NET as a backup service provider had absolutely no contributions to same.

We, however, sympathise with Midland for the challenges they have gone through as a business in the last few days.

We also sympathise with the Customer who was assaulted, and condemn, in no uncertain terms, the actions of the police officer in question.

K-NET remains committed to delivering quality service to its clients.